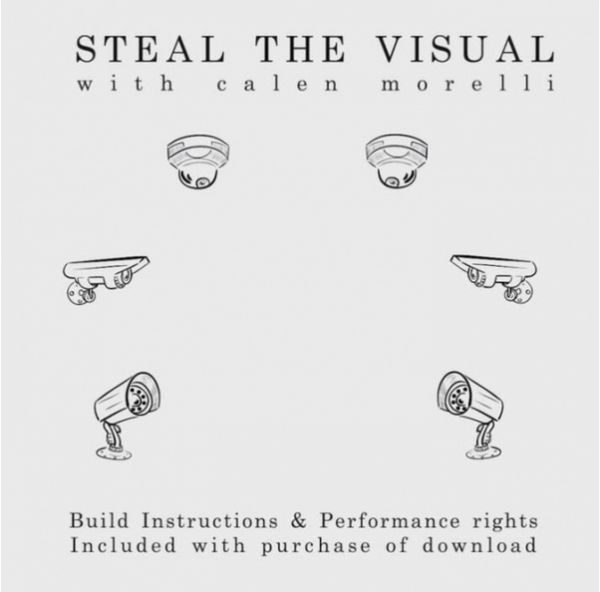 Steal The Visual by Calen Morelli

Make the seal on a deck of cards instantly VANIS‏‏‎ ‎HANGE, or…

Make the seal on a deck of cards instantly VANIS‏‏‎ ‎HANGE, or MOVE!

Calen Morelli’s “Steal the Visual” teaches you how to create an invisible gimmick that can be used to manipulate an ordinary deck seal in a variety of crazy visual ways. This is unique visual magic that doesn’t feel like a “card trick”. It’s perfect for social media videos, as well as opening your close-up magic sets.

Imagine being able to approach a table and make the seal of a deck vanish right in front of your spectator’s eyes before diving into your favorite card trick. That, and SO MUCH MORE, is possible with “Steal the Visual.”

Based on an old effect Calen released in 2010, this download shows you everything you need to know to build the gimmick yourself. It can be made in a few minutes and is well within the range of even a novice gimmick maker.

While some applications are discussed, as with most of Calen’s magic downloads, he has chosen to not provide a set list of effects in the hopes that it will force magicians to infuse their own creativity into visual magic instead of copying what others have done before them.