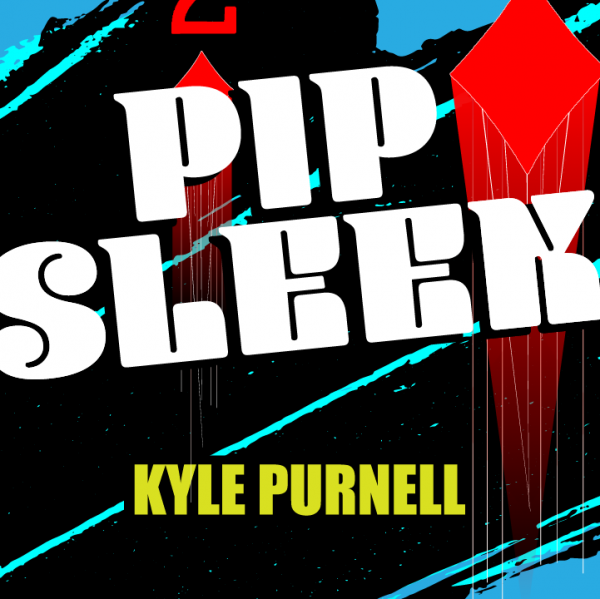 Move the pips on cards with NO COVER. Works with ANY deck…

Move the pips on cards with NO COVER. Works with ANY deck of cards.

Kyle Purnell is something of an underground inspiration creating and sharing effects that everyone at magic conventions wants to see. His work with cards is a unique approach to visual magic, and this two card in the hands transposition is no exception. You literally see pips dragged across the card. The insane part? There are no gimmicks. This is Pip Sleek by Kyle Purnell.

Two cards are taken out of the pack while the rest of the deck is set aside. The magician tells the spectators they will demonstrate the art of making objects transpose or change places. First, they will do it fast and the second time they will do it slowly. The first time the two cards change places with just a shake. The second time the cards are placed face to face, and the magician visually drags the pip of one of the cards from the middle to the top where then the index also changes as well. The cards are shown to have transposed not once, but twice.

Pip Sleek is a fantastic quick trick that takes a little practice but is within the reach of most magicians. As a Bonus Kyle teaches an optional third phase where the cards fuse into a single card of a higher value. Pip Sleek gives you the kind of visuals normally only possible with a gimmick, but thanks to Kyle’s expert teaching you’ll be performing them with a regular deck of cards. Add these crazy visuals to your repertoire today with Kyle Purnell’s Pip Sleek.