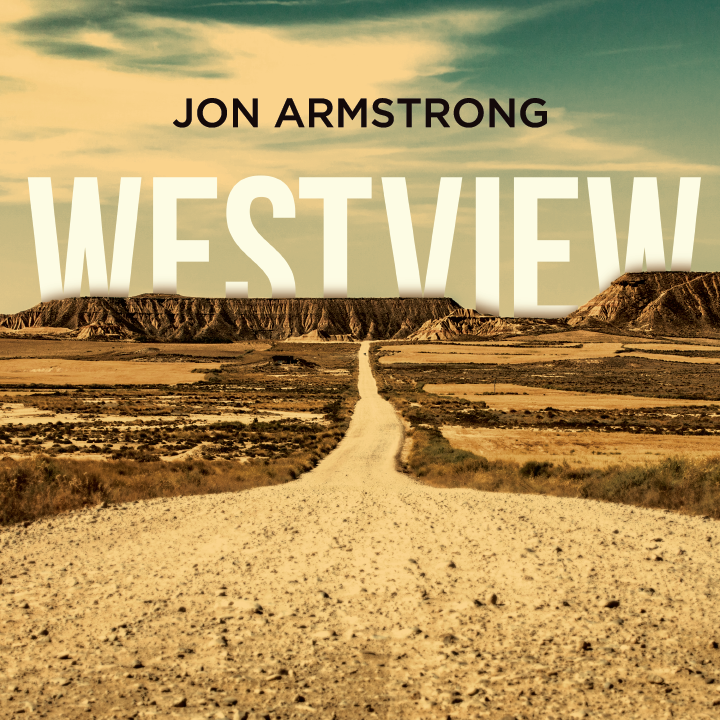 Despite GENUINELY shuffling and mixing like crazy, 2 halves find their matching halves in your deck AND YOUR SPECTATOR’S

Perform a card trick on both sides of the screen from a thousand miles away. Put the magic in your spectator’s hands even if you aren’t in the room. Jon Armstrong has put together dynamic virtual shows for some of the biggest companies and audiences in the world, and when he wants to get big reactions this is one of his go-to effects. This is Westview by Jon Armstrong.

Westview is a powerful trick in person that allows you to carry that same feeling of being a part of the trick into the virtual space. The tactile sensation of tearing the cards not only tells your audience that this isn’t an ordinary trick, but it engages them even when they are on another continent. The trick is practically self-working and requires no sleight of hand. Get powerful reactions when you perform Westview by Jon Armstrong.