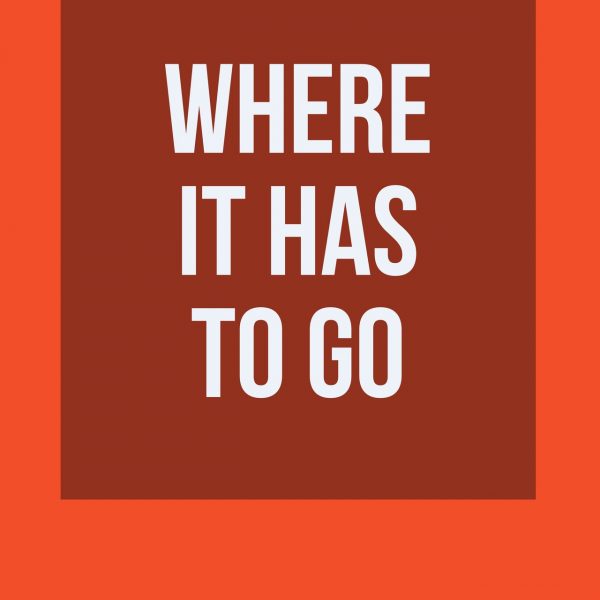 Where It Has To Go by Rick Lax

They freely choose how the trick will end. YOU make it happen….

They freely choose how the trick will end. YOU make it happen. A stunning miracle that turns card magic on its head.

Sometimes you hear about a new magic trick that sounds too good to be true.

This is one of those tricks.

But this is the real deal. It’s a card trick, and all of the following points about it are 100% accurate:

1) The spectator names a number.

2) The spectator thinks of a card.

3) The thought-of card appears at the named number.

I tried to tell you it sounds too good to be true!

I’m betting that right now you’re trying to figure out “the catch.” (At least, that’s what I do when I read magic trick descriptions.) You’re wondering, do I need to master some difficult sleight-of-hand move? Does the trick require some complicated setup?

4) You can perform this trick with very little practice.

5) You can perform this trick with a borrowed, shuffled deck.

You won’t be convinced this is possible until you get the trick for yourself and see. And the trick’s method will not disappoint you. The psychology and secret principle behind this trick are every bit as amazing as the effect itself.

Like I said, this one is the real deal. See for yourself.

Special Thanks and Credit to: