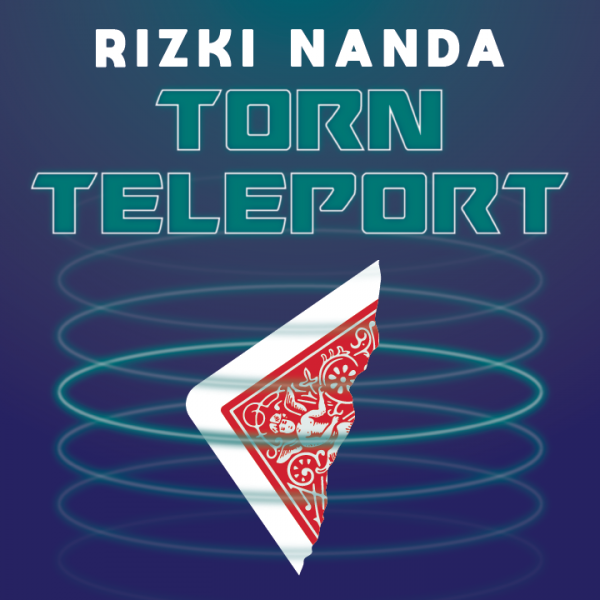 An eye-popping, unexpected illusion. A torn piece of card switches places with…

An eye-popping, unexpected illusion. A torn piece of card switches places with … the rest of the card. It’s unlike anything you’ve ever seen.

Transpositions are some of the strongest effects in magic. Making two objects change places is the kind of power people dream about. Imagine tearing the corner off a playing card, and making that corner change places with the rest of the card. Even better, the transposition happens visually. This is Torn Teleport by Rizki Nanda.

This effect is perfect for Instagram, Tik Tok, and any of your social media. The tutorial is expertly taught by Dalton Wayne who covers exactly how to make this amazing gimmick, and how to perform this hyper-visual transposition. Most magician will already have the supplies to build this trick and start performing it right away. The gimmick does all the work for you, and it’s as easy to build as it is to perform. Start tearing and start teleporting with Torn Teleport by Rizki Nanda.