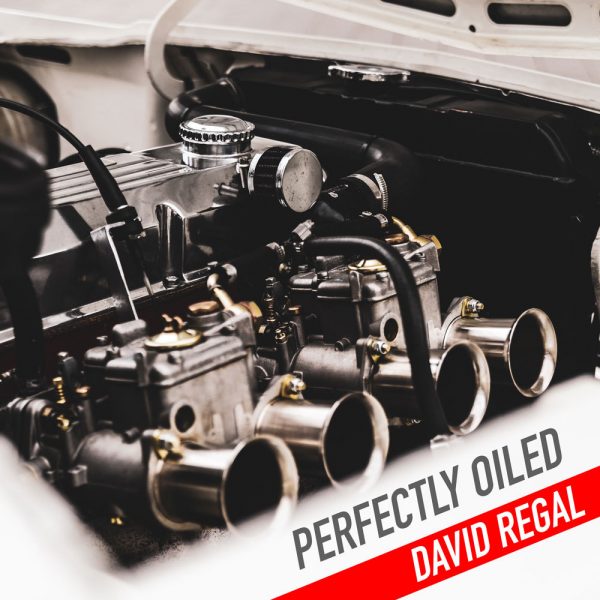 A well-oiled machine made for fooling. Both the fronts AND the backs…

A well-oiled machine made for fooling. Both the fronts AND the backs are shown, and yet with no moves, the cards keep separating. Brilliant secret

“Not only do I love this effect but I was pleasantly surprised that the method was so much easier than I thought it would be. I WILL be using this.” –Cameron Francis

“I have played with this plot many times and gone nowhere. Turns out David Regal nailed it almost thirty years ago! Streamlined and capturing the ending that had eluded me, this is a terrific version of Oil and Water.” –John Bannon

Not only is this routine easy to do, but David teaches how to sell the Oil and Water plot. As with all of David Regal’s routine this powerful effect comes with a fantastic routine. Perfectly Oiled is the perfect packet trick to add to your repertoire.