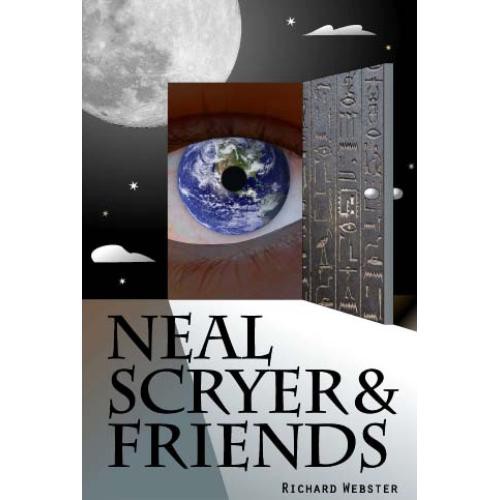 Neal Scryer and Friends is a big book (600 pages, 6″ x 9″, hardback) containing 20 new effects from Neal Scryer, plus the favorite effects from 85 of his friends.

Special Bonus: A Killer contribution by Jeff Mc Bride that you will definetely want to add!


“Neal Scryer’s books are fascinating, intriguing and revealing, with priceless information and know how for any Mentalist. Having created my international live TV series “The Next Uri Geller” and meeting hundreds of amazingly skilled and talented performers in the field of mentalism, I can see how books of this nature could inspire young artists who want to enter the world of mind manipulation.”
– Uri Geller

“I politely don’t give endorsements for books, but I want to make an exception here. The information contained in this book is as rare and amazing as the only word Annemann used to call forth the spirits, ‘Gabatha!’”
– Docc Hilford

“This is not another book full of magic tricks posing as Mentalism. This is the real thing.”
– Michael Weber

“The mysterious Neil Scryer has used his persuasive powers and finagled his comrades and associates into contributing their most perplexing effects and presentations to a compendium that is destined for classic status in the world of magic and mentalism. Scryer now joins Andruzzi as a legend.”
– Ross Johnson