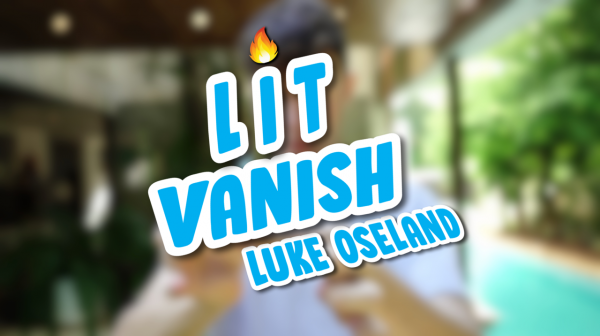 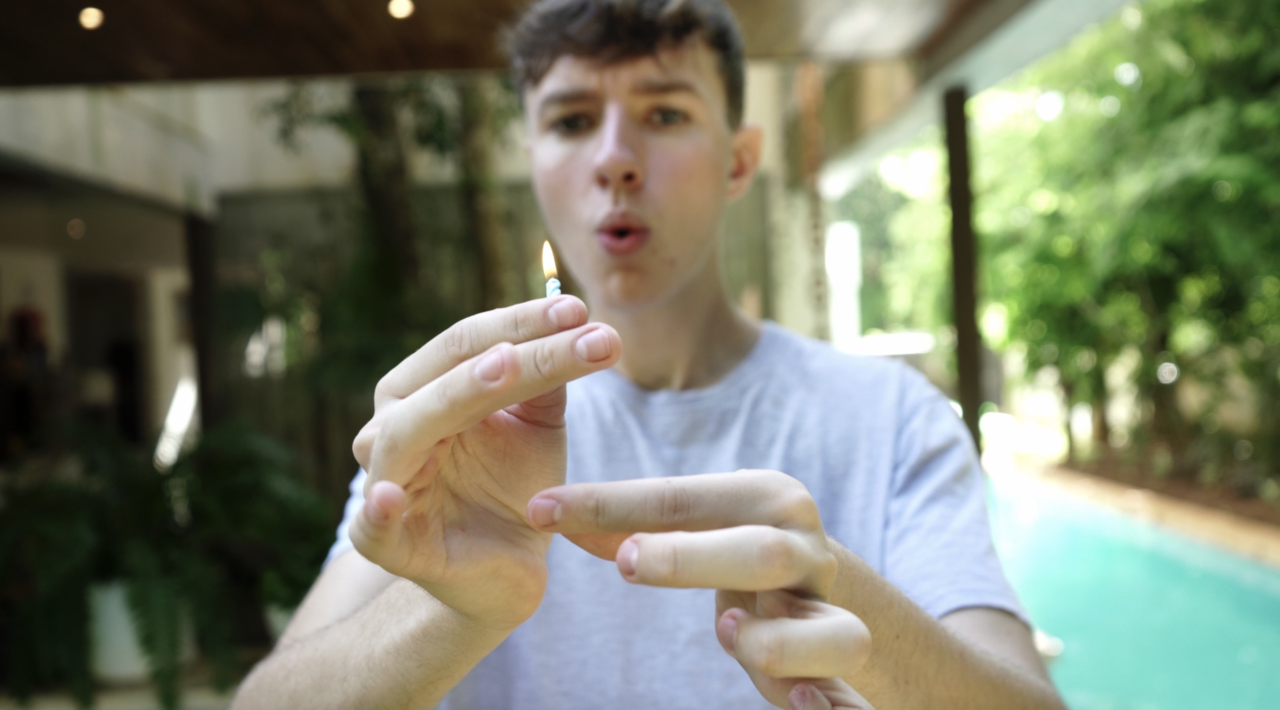 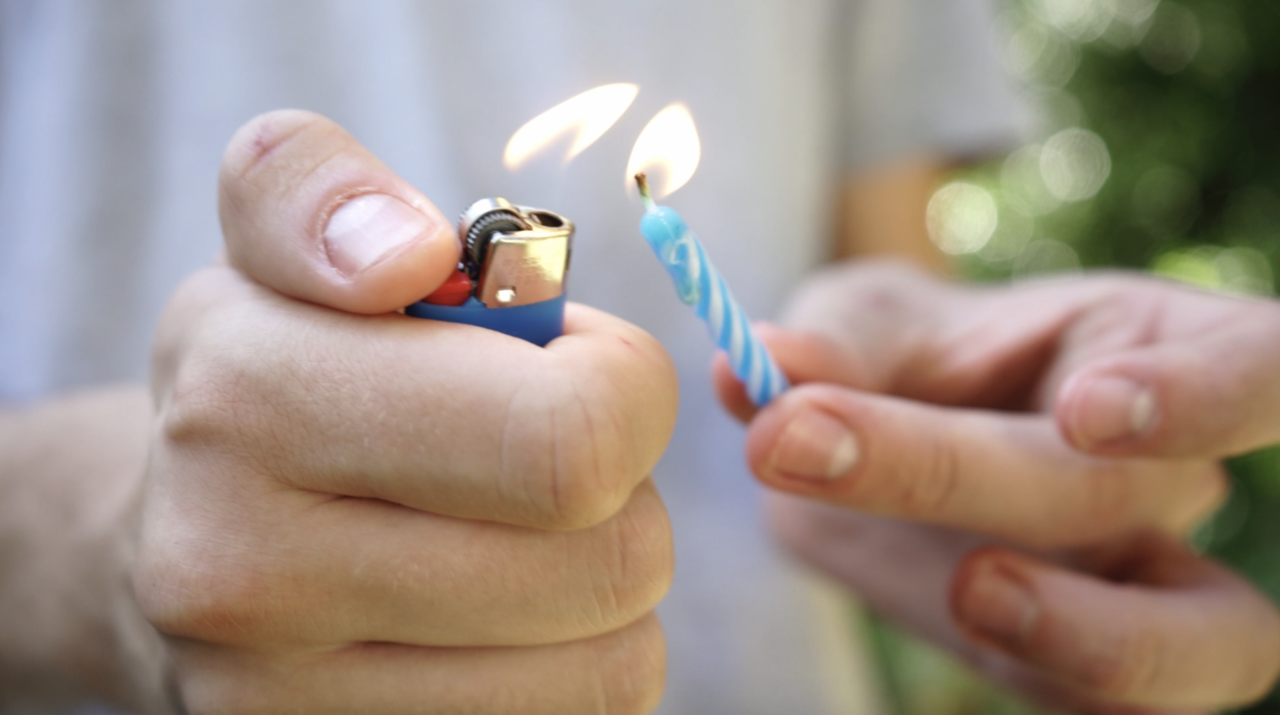 Luke has created a number of slow-motion visuals in the past. Such as his best-selling Lost Art release – WIPE – and his infamous slomo chopstick change.

This is the second (and far superior) variation of Luke’s vanishing candle, and it looks insane.

Whilst this isn’t a ‘worker’ it is an astonishing piece of eye candy, perfect for your social media, zoom show or showreel.

Included in the LIT Vanish explanation:

In-depth and easy-to-understand handling and explanation.