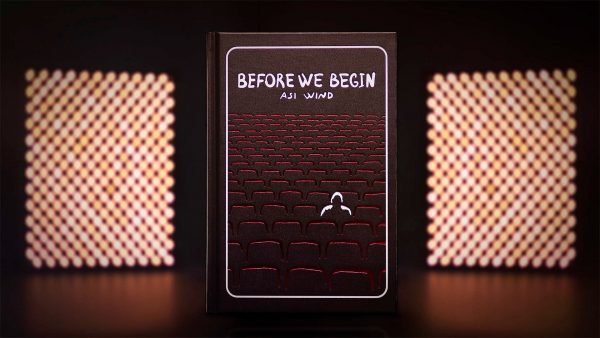 Before We Begin By Asi Wind

Asi Wind is a shining light in our industry, and his… 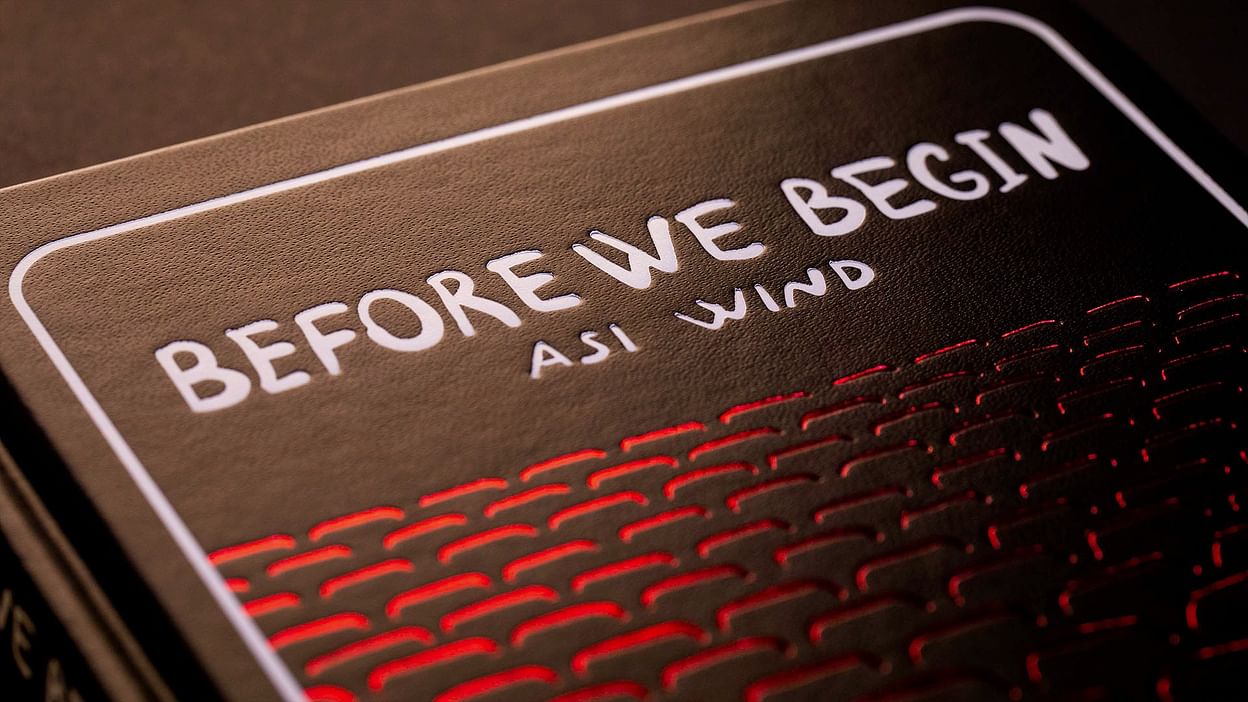 Asi Wind is a shining light in our industry, and his first book, Repertoire, was a true sensation when it was first published. We’re delighted that Asi Wind has teamed up with us again for his brilliant new book, Before We Begin. This is one of the most comprehensive books to be released on a topic that very few performers understand: the art of the pre-show

Pre-show allows you to add miracles—showstopping, inexplicable moments—to your show. But, only when it’s handled correctly. Asi realized that, shockingly, there are weren’t many other books on how to properly conduct pre-show techniques. Before We Begin fills this void.

In this gorgeous new book, Asi Wind explores every angle of pre-show work: how to select volunteers, what to say, how to avoid problems, what to say onstage so that nobody realizes that you spoke with anyone before the show, and more. You’ll learn ways to enhance your current material, as well as explore opportunities to add completely new elements to your show.

Asi Wind is not only an expert on this topic, but also interviewed three other magic luminaries to provide more well-rounded insights: Luke Jermay, Max Maven, and Penn Jillette. While Asi performs mostly mentalism onstage, the information in this book is equally applicable to magicians and mentalists.

This book is the best in class and the only book of its kind. Wefirmly believe that, for years to come, Before We Begin will be regarded as an essential text for parlor magic and stage magic performers. This book is the key to unlocking the next level of your magic performance.

IMPORTANT NOTE: Since shooting the trailer, we’ve been made aware that in fact this is not the first book devoted to pre-show. Mark Strivings’ Before The Curtain Rises was published in 2000 and is out of print. Thanks to our friends that pointed this out.

Contents of Asi Wind’s Before We Begin