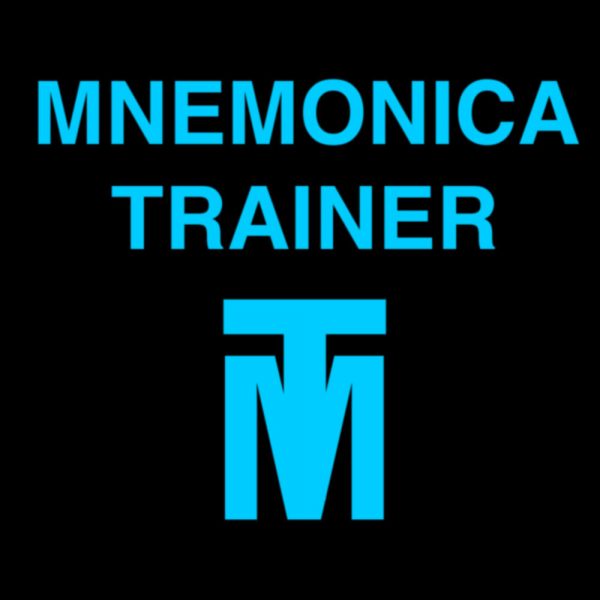 Finally, you CAN AND WILL learn “Mnemonica,” the most sophisticated deck stacking…

Finally, you CAN AND WILL learn “Mnemonica,” the most sophisticated deck stacking system out there, invented by Juan Tamariz and used by top pros.

“I tried for months and I couldn’t do it, and I’ve met other people like me. And for the first time, I was able to memorize Mnemonica. Now, it’s my FAVORITE THING to perform. It is what I have the MOST FUN performing, and it’s all thanks to Rick Lax’s Mnemonica memory system.” –Justin Flom

“The most fooled I have EVER been by a magic trick. I could not BEGIN to explain what was going on.” –Rick Lax

Watch the trailer. Rick Lax’s new video will unlock the most powerful card magic system in the world, and have you ready to learn magic that simply can’t be explained.

If you’ve seen a magician on TV recently doing card tricks you can’t explain, chances are good they were using Mnemonica, a sophisticated system of doing card magic created by Juan Tamariz.

Almost every professional card magician owns Mnemonica by Juan Tamariz. It’s considered the bible of memorized deck magic, and for anyone who wants to master card magic it’s required reading. So why don’t more magicians perform it? They try! But within the pages of Mnemonica, for as much brilliant magic as there is, there isn’t any help given to memorize it!

Rick Lax has created a training system that all but guarantees success. Even if you’ve tried and failed before, this new approach will likely get you there.

If you want to enter a world of inexplicable, powerful card magic, you have to step through the door, and that means learning Mnemonica. While there are no tricks taught in this video, it unlocks the most intimidating part of the equation, the memory work, and gives you the power to learn any stack/memorized-deck related card tricks effortlessly for the rest of your life.

Take your magic to the next level by finally learning Mnemonica.

Warning: 18+ only. To enhance your memory, this product uses mnemonic imagery that is intentionally absurd, potentially offensive and definitely inappropriate in polite company. As a result it is absolutely not recommended for kids or the sensitive minded. If words like “sex” and “hitler” make you uncomfortable, stay far, far away.

The Money Deck by Nick Einhorn