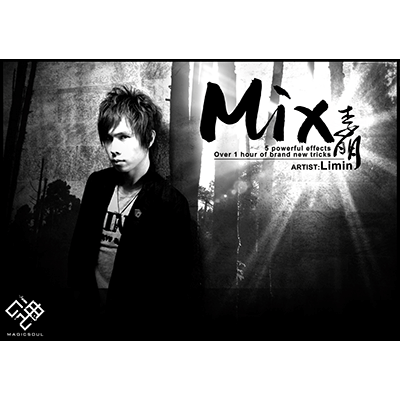 Limin is the most creative magic artist and the best effect designer in Taiwan. For the first time Limin shares his particular ideas to you. In this DVD, you will lean 5 visual effects, and every DVD comes with all props you need.

Be the first to review “Mix by Limin” Cancel reply