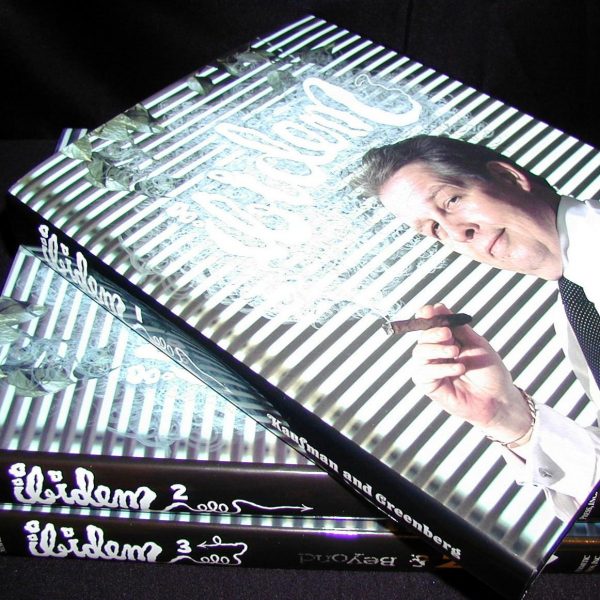 From 1955 to 1979, P. Howard Lyons and his mildly crazed but brilliant crew published 36 issues of Ibidem magazine. Those issues accumulated quite a reputation as the best source for avant-garde card magic and many other curious findings. In the intervening years copies of Ibidem have been much sought after and high prices paid. Hermetic Press recently reprinted the magazines into three hardbound books, so now they’re available again in their full glory.

The magic in these magazines isn’t cutting-edge, knuckle-busting flourish-mania, but instead sensible, clever card magic. Some contain inspiring methods, others contain amazing plot twists, while others just illustrate some insane mathematical principle that will mess with your head.

The first issue is running low on stock, but we’ve managed to acquire a few copies. So, if you’d like to obtain a complete set of Ibidem, we suggest picking up your copy today.

Be the first to review “Ibidem by P. Howard Lyons Volume (1-3)” Cancel reply