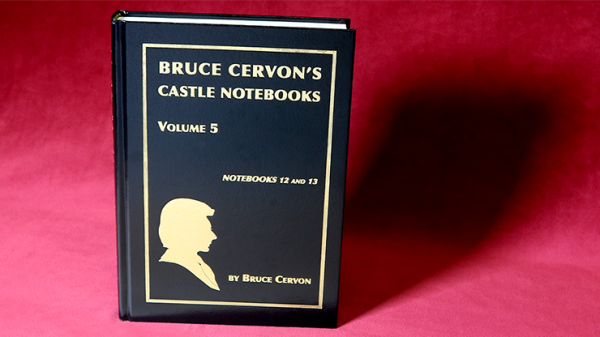 “The Bruce Cervon Notebooks are pure gold! I’m finding fascinating information with the turn of every page! Part of the fun is uncovering the buried treasures hidden inside.”
– Bill Malone