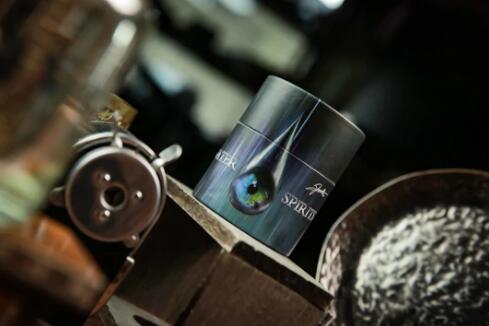 Using bizarre phenomena to reveal the outcome of a magic effect is one of the most common presentations in magic. Almost every magician performs one reveal or another and almost no spectators are not surprised by it.

Although not a ‘prediction’ effect in the strictest sense, we usually refer to such effects as ‘predictions’.

There are countless ways to reveal a prediction, but revelations using water seem to be rarely seen.

All New Cig Thru Card By Mark Mason