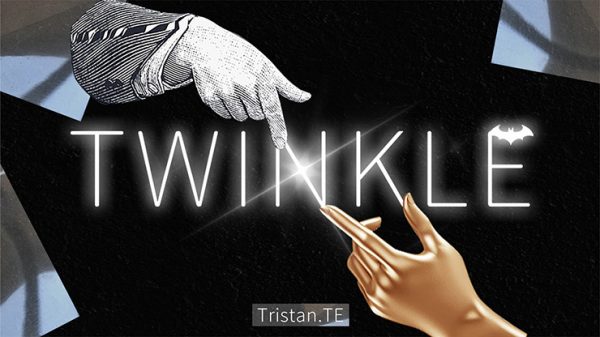 No one will give up the pursuit of light. Only when there…

No one will give up the pursuit of light. Only when there is light, there is a shadow! And you are about to have the ability to control light and shadow!

Brief description of magic effect:
The mobile phone (any model) borrowed from the audience, the mind control turns on his mobile phone’s flash, and it senses the playing card he has selected. And can create the appearance of shadows out of thin air, predict the patterns and cards selected by the audience, and check everything for the audience at the end!

Twinkle effect 1:
Magicians usually let the audience choose a card and shuffle it in the deck.And you are different this time. You borrowed the cell phone from the audience and gave him the card in your hand.

Of course, this is just the beginning.

Ask the audience to turn on the flash of the phone and face the wall or the ground. You can summon the card pattern chosen by the audience out of thin air! And disappear in an instant, allowing the audience to check all the items!

Twinkle effect 2:
The magician discusses the most popular superhero movies with the audienceAt this time, the magician borrowed a mobile phone from the audience and asked the audience to randomly select a hero.And remember him, imagination is right in front of you.The appearance of that superhero, the way of appearance.

Then the magician turned on the flash of the audience’s mobile phone, and summoned the logo image of that superhero

Features:
Visual and practical
Borrowable mobile phone (Apple/Android)
Take it with you, don’t need complicated lifting, perform immediately
Can be checked before and after the performance
Suitable for close-up, middle-distance, online performance

Be the first to review “Twinkle by Tristan TE” Cancel reply