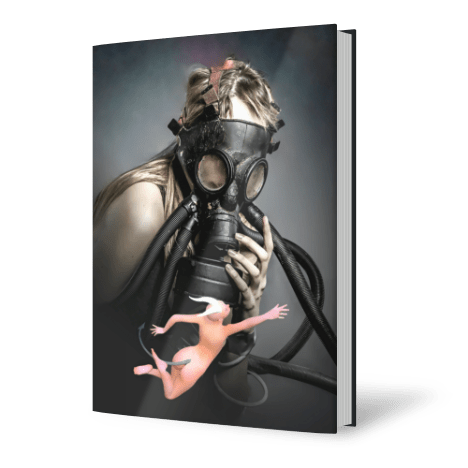 The Book of the Fallen by Fraser Parker

The Book Of The Fallen is the second volume of The Book Of Angels by Fraser Parker.

There was too much material in Fraser’s notebooks to include in only one volume and still have the book make sense on its own, so Fraser decided to release his work in two separate books with a gap of six-ten Months between each release.

This way those new to his work would have time to digest the many different concepts, principles and subtleties taught in the first volume before delving further into his ingenious thought process.

It is not necessary to already own The Book Of Angels for this latest work to make sense – however, you may wish to own both as they are intended to go with each other.

More info on it’s contents will be shared as we get closer to it’s release date. Suffice to say, it will contain updated variations on work from his private notebooks as well as entirely new methods and effects, never seen before – all containing Fraser’s trademark, bold and beautiful thinking and approach to creating the illusion of real mind reading, entirely prop-less – or with very little in the way of props.

We know that Fraser’s reputation will be enough for his true fans to buy this second volume, without us having to say too much about its contents, already.

He has already began to make a stir performing one prop-less piece that will be included in this volume and has even fooled magicians with it – successfully guessing a thought of card as well as drawings over Skype, within literally a few seconds – And yes! This is different to what Fraser has already released to the community in the past and allows you to even perform over the phone.

Just this principle alone will allow you to also perform a spectator as mind reader star sign divination, as well as a reverse pin – where the spectator guesses the pin number to your bank account.

Included is Fraser’s never before seen ‘reverse fish’ principle, amongst many other entirely new ideas.

These will be limited to two-hundred copies just like The Book Of Angels and are expected to sell out fast, so we are giving you the chance to reserve a copy now.

Many principles will be taught which can be applied in a miriad of ways, allowing you to perform different feats of mind reading, entirely prop-less.

Effects include: Fraser’s update and different method for revealing a thought of name entirely prop-less – rose 3.

Fraser’s three phase, entirely verbal Which Hand? coin routine. This has been creating a stir in the community and may be the final word on the Which Hand? plot performed without any electronics or gimmicks of any kind.