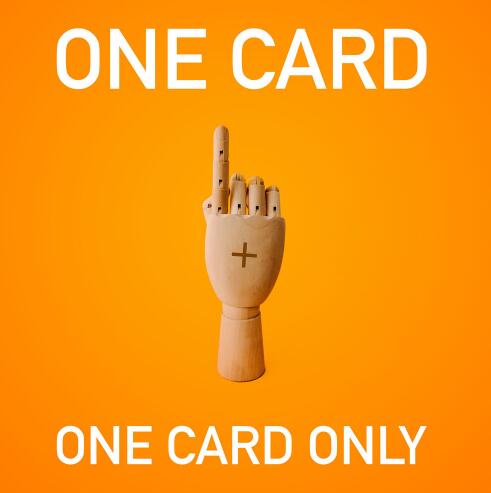 One Card and One Card Only by Larry Hass

A diabolical trick that couldn’t feel more fair! From a borrowed shuffled…

A diabolical trick that couldn’t feel more fair! From a borrowed shuffled deck, they peek ANY card, no force. Then… the impossible happens.

“Wow using a borrowed deck of cards and still do this miracle!! The method is clever and easily repeatable. Seemingly so fair… even though it is not” – Chef Anton

“The method is subtle, sneaky and takes zero preparation…. borrow the deck and melt some minds. Great stuff!” – Michael Kaminskas

“If you love truly impossible card locations, this should be in your anytime / anywhere repertoire.” – Cody S. Fisher

Larry Hass is the dean of the McBride Mystery School, and he knows a thing or two about performing direct and powerful mind reading. In One Card and One Card Only Larry has updated Jack Kent Tillar trick with a killer routine and some new sleights to make this worthy of his borrowed card stunners series.

A spectator can shuffle a borrowed deck. They look at a card from the center of the deck and replace it. The deck is cut, and then shuffled. The audience then removes a few cards from the deck at random, and the magician is able to feel the energy left on the card by the spectator. The magician directly, and with no false moves, narrows everything down to one card and one card only. That turns out to be the selected card.