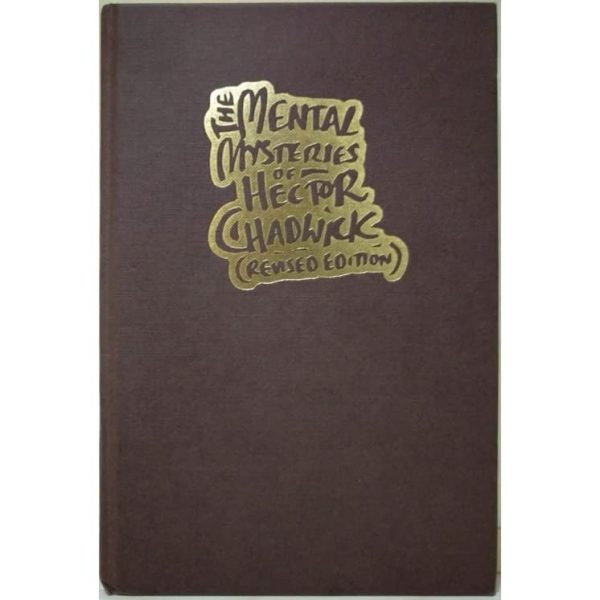 Here’s the content: Keys: A psychometry routine with four sets of keys…

Keys: A psychometry routine with four sets of keys that climaxes in a detailed description of a set of keys the performer has never seen.

An Astrological Aside: A stage revelation of an audience member’s star sign. Nothing is written down.

The Paper Plane Chair Game: A completely open prediction revealing which of four different coloured chairs an audience member will sit in.

The Paper Plane Chair Game – Mach II: A completely open prediction revealing which of four different coloured chairs three audience members will sit in and which one will be left empty. No pre-show is used.

Reds And Blacks: The performer successfully divines the colours of a seemingly endless stream of cards in a borrowed, spectator shuffled deck.

A Card Behind: A short spectator-as-mind-reader routine using playing cards.

Equivoque Routine #2: An impromptu equivoque routine in which the performer gets to ask unambiguous questions such as, ‘Which of these objects do you NOT want?’

An Equivocal Miscellany: Further miscellaneous thoughts and techniques relating to the practice of equivoque.

The Prophecy of Gregynog: An impromptu routine in which a participant is able to “sense” which object has been chosen behind his back.

Head Magnet: A routine entirely without props, gimmicks, or sleights in which large man finds himself unable to lift the arm of a lady despite having done so only moments before.

Hector Chadwick’s Tossed Out Q&A: Hector’s approach to one of the strongest effects in mentalism.