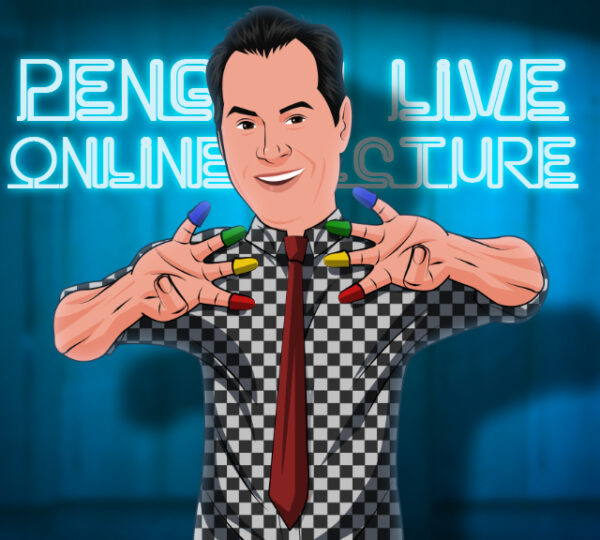 “Everything Farrell Dillon performs in his act has a heart! He consistently…

“Everything Farrell Dillon performs in his act has a heart! He consistently takes deep dives into the history of an effect to find the perfect method, solid framework and nuanced subtleties, that make his performances completely entertaining. His ardent respect for the craft and art of magic makes each piece resonate with an audience, producing not only consistent laughter, but pure reality-shattering amazement!”– Scott Alexander

“Farrell Dillion combines solid sleight of hand with outrageously funny comedy.  He has a very strong footing in both worlds.  I am very much looking forward to hearing what he has to say” – Kevin James

The Lesson- Two of stand up Magic’s strongest tricks combined into a powerhouse.

Signed Bill to Signed Card- A signed bill ends up inside a signed playing card.

Farrell Dillon has been on 6 seasons of Masters of Illusion, he has been a
headliner on the Las Vegas Strip, he regularly performs in the countries largest
Performing arts Centers, He has performed on all the major cruise lines, and has
been nominated for Stage Magician of the Year by the Magic Castle.