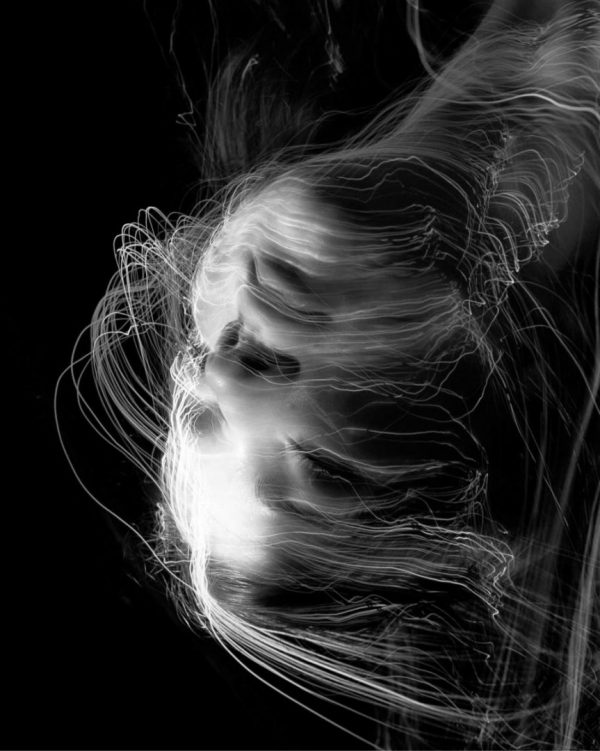 Contra – Thought of Card by Perna

Thought of Card by Perna

Contra is a completely hands off thought of card from the mind of Perna, utilising a standard deck of cards and entirely new principle.

The spectator shuffles a deck of cards then spreads the cards towards themselves and thinks of a card. They then immediately close the spread and continue to shuffle the deck of cards. This is done whilst the performer looks away, yet the performer is now able to turn back around and reveal the spectator’s exact thought of card, without needing to touch the deck again.

It really is that clean and seemingly impossible!

Fraser was so impressed with this method that he offered to buy the rights to it from Perna right away.

Included in the manuscript is an idea for knowing at what position the spectator’s thought of card resides in the deck which can be used to create a thought of card at any number and a bonus idea from Peter Turner that has never seen print before.

Skeletons From the Closet By Sudo Nimh – Issue Three