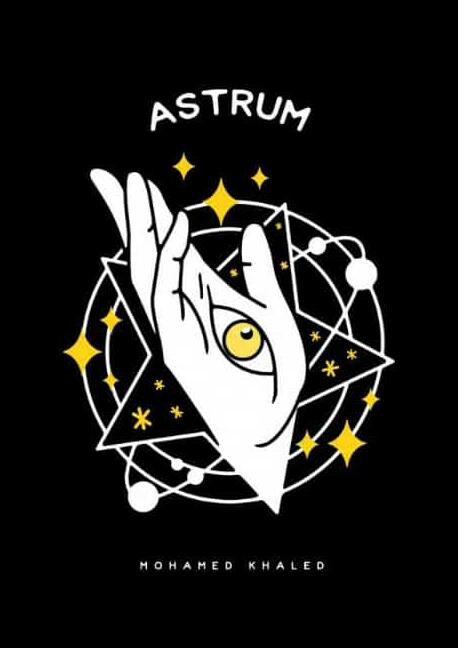 Astrum by Mohamed Khaled This is Astrum, Mohamed’s take on the starsign…

Astrum by Mohamed Khaled
This is Astrum, Mohamed’s take on the starsign anagram, BUT it’s a bit different from all angrams anywhere on the market. It’s where you ask ONE question and you’re down to two signs. That’s it.

No throwing letters, no visualizing the animals, no weird processes, no nothing. Just one innocent question and that’s it. This is something Mohamed found by complete accident which makes it an original and a unique approach than any other before it.

It’s a flexible method that you could use as a very strong stand alone piece THAT INCLUDES MULTIPLE MOMENTS OF ASTONISHMENT AND DELIVER A READING WHERE YOU CAN’T BE WRONG, DUE TO IT’S DEVIOUS STRUCTURE! YOU SIMPLY CAN’T BE WRONG! or incorporate it within other routines you’re already doing.

In this project you will find a 30+ minute interview with Tomek Grudzinski discussing one of the corner stones of the routine. And how to use it as a RELIABLE PROPLESS drawing duplication or as a word reveal plus other jamming ideas such as a psy force of a drink and a psy force of a person’s name!

Plus subtle and powerful contributions from Michael Murray and Peter Turner

And here what are some of the most respected creators thinks about Astrum:

“This is the good sh**! Workable, smooth propless. Mohamed Khaled has cracked the code. He managed to nail sign after sign that I was thinking of!” – Warren Thackery

“It seemed impossible to take a plot that has been done to death and infuse it with new life, but Mohamed has done just that! Out of the box thinking, framed in a great way and dead easy to perform. A star sign about connection. Not only between participant and performer, but also – and more important – connection between a person and the world around him” – Adrien Lochon

“When Mohamed showed me his new sign divination, I instantly loved it as it involves some brilliant thinking. Mohamed has taken an existing technique and cleverly adapted it so that it’s shorter and more embedded within a natural discussion between the performer and participant. And I’m sure the inherent coincidence won’t be lost on performers. Great work!” – Ross Bartels

Note: This only works in English language

Be the first to review “Astrum By Mohamed Khaled” Cancel reply