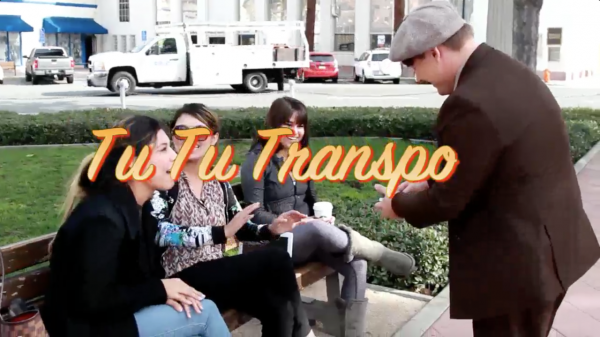 “Tu Tu Transpo” is a fun and entertaining “Two Card Transposition” type effect which features a multiple card control called “The Double Dribble Control”. The effect is easy to perform, a lot of fun and great for any close-up event, specifically strolling and table-hopping!

Overall the effect is super strong and gets great reactions every single time. No Set-up required and makes for a great strolling effect, since there are no tables or surfaces needed. So what do you say? Grab a deck and lets get started!