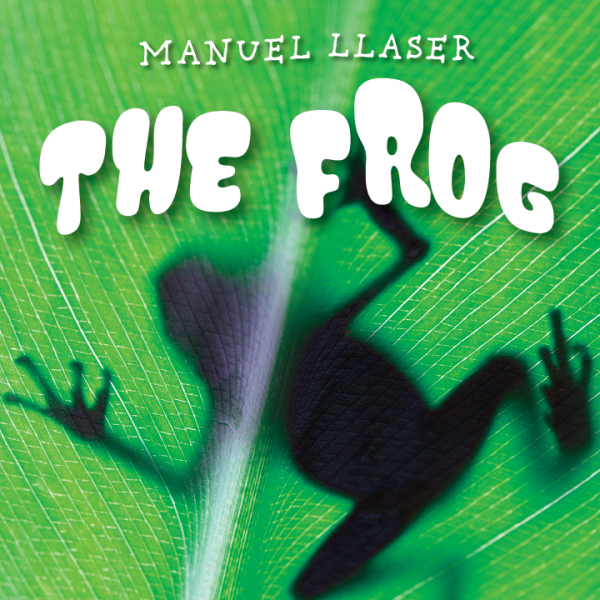 The Frog by Manuel Llaser

The most entertaining, most fooling card to impossible location we’ve seen. A… 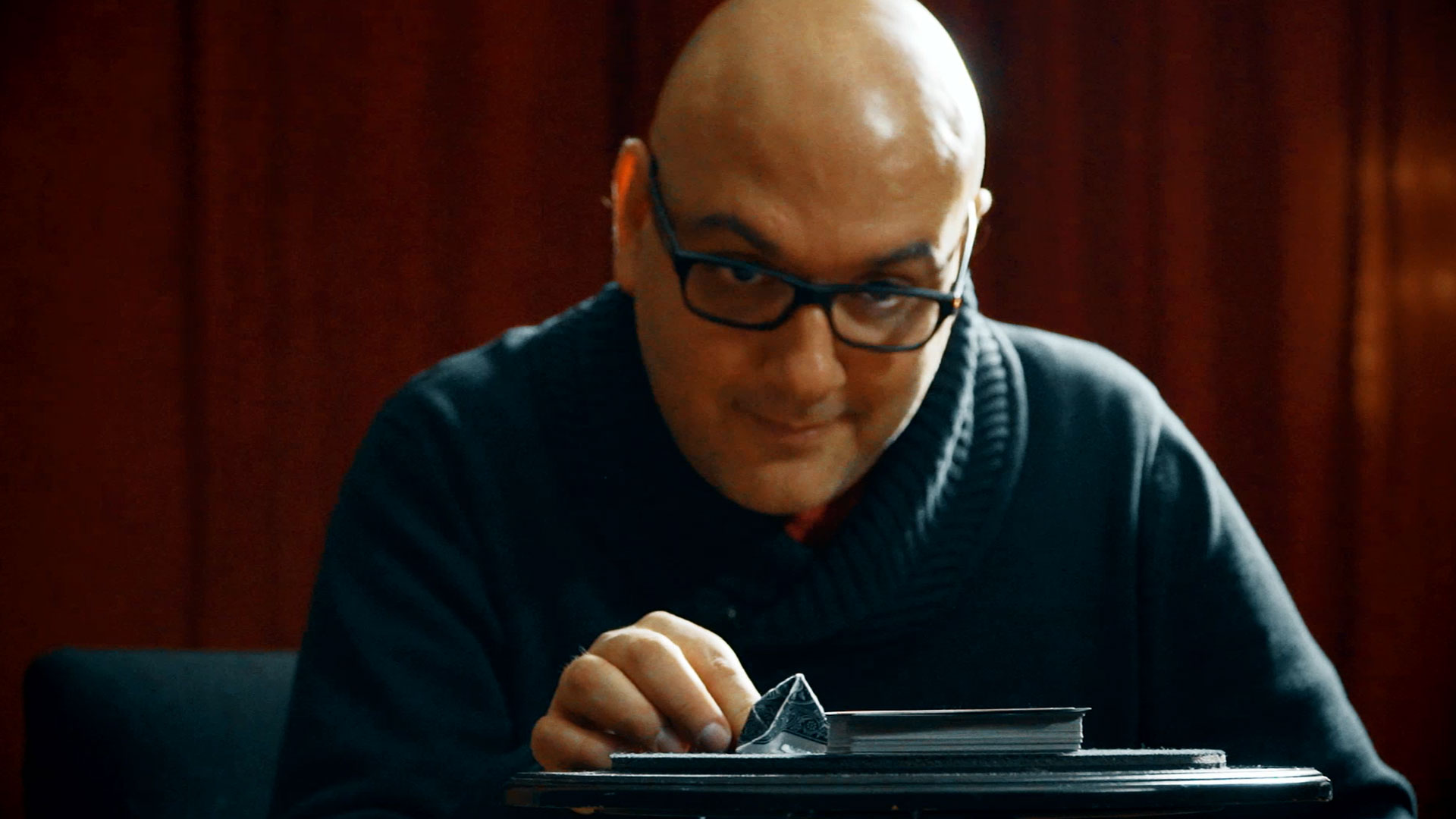 The most entertaining, most fooling card to impossible location we’ve seen. A cute origami frog hops and finds chosen cards, then literally changes into one.

This might be the absolute most bonkers, fooling, and jaw-dropping trick we’ve ever released. An origami frog a spectator has been holding onto for the entire trick transforms into a signed playing card another spectator lost in the deck. This is the kind of miracle that shouldn’t be possible. This is the kind of magic that only the legendary Manuel Llaser could create. This is The Frog.

A blue playing card that has been folded into an adorable origami frog is introduced. The spectators can pet its back and make it hop. A red deck of playing cards is brought out. Two different spectators sign selected cards which are then lost into the deck. The deck is cut into many packets that are spread all over the table. The frog is placed on each of the piles by the magician until it jumps. The top card of the packet is turned over, and it is discovered to be the first spectator’s selection. Now the spectator begins to eliminate packets by placing the origami on anyone they choose. Once they are down to a single packet, the cards from that packet are spread over the table, and the spectator places the frog on a card of their choice. All of the other cards are turned over to reveal that the second signed selection is not amongst them. The final card is turned over, but mysteriously the selection is not there. The spectator then unfolds the frog that they have been holding for the entire trick, and they discover that the frog has transformed into the signed selection.

The Frog is an absolute show stopper of an effect. You will learn the entire routine, with all of the performance nuances, that will allow you to stun your audiences. The Frog requires a small setup that you can carry with you in your everyday deck. Once you have practiced the innovative magic that makes this possible, your audiences will never forget what an absolute miracle this trick is. This is more than just a card trick. This is The Frog by Manuel Llaser.

Manuel Llaser would like to thank Robert Neale and Michael Close for their inspiration in this effect.