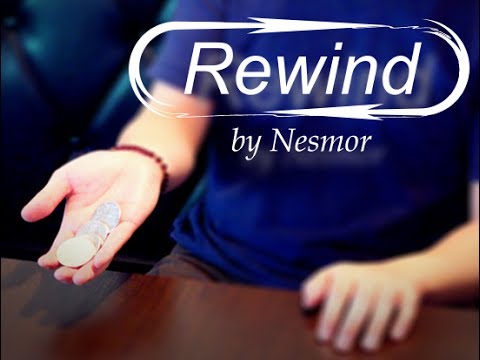 Hottest topic from underground, it’s finally revealed to be yours!! When this…

Hottest topic from underground, it’s finally revealed to be yours!!

When this video is uploaded first time, most people thought it’s well-edited video….

We are proudly introducing one of his best creations —- Coin Production from the empty hand….

– Hands are completely empty to use the gimmick.

– No gimmicked coins are used.

– Easy to add this routine before or after your current coin routine.

(Contents)
– About the gimmick & preparation

– Coin Production from the both hands — After both hands are shown, a coin from each hand appears.

– Deck Production — After one card disappears, A deck of cards appears.

– Production from the glass — Coin appears from empty glass

– Reload —2 Coins appears one at a time.

Be the first to review “Rewind by NESMOR” Cancel reply