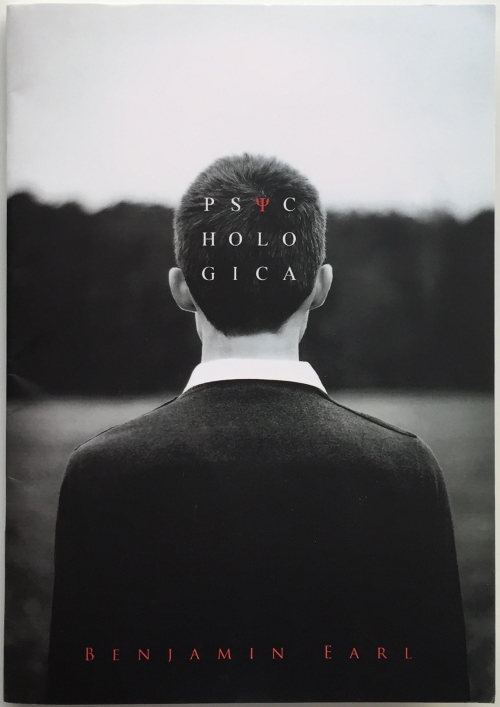 Psychologica’ is a devastating, in-the-hands handling of ‘Triumph’: it feels like real…

Psychologica’ is a devastating, in-the-hands handling of ‘Triumph’: it feels like real mind-control, fused with visual and mental magic. Forget every other version you’ve seen, this devious handling pushes ‘Triumph’ into brand new deceptive territory.

No table, no difficult techniques, no gaffed cards or gimmicks and no bad angles. It can be done with a borrowed, shuffled deck if you want. This routine isn’t a pipe-dream; it has been developed and refined over many years of performance in the real world. I have used this routine at professional engagements for many years, but more interestingly?? it is one of my favourite ‘go-to’ effects in a private, informal environment when I want to do something special.

Be the first to review “Psychologica By Benjamin Earl” Cancel reply