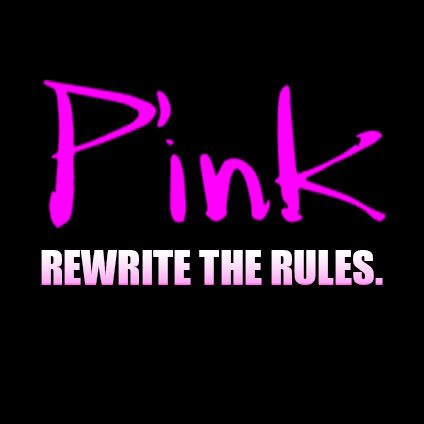 The most anticipated release of the year. Redefine what’s possible, reveal anything,…

The most anticipated release of the year. Redefine what’s possible, reveal anything, reburn matches, even rewrite history.

“This is so f#&king great. So many ideas are rushing through my head right now!” – Calen Morelli

“Ran Pink is a genius! I’ve used his pens on everything from money to my own flesh and it has made it into several of my videos. And I’m not done creating new effects with it!” – Justin Flom

Ran Pink understands the mind of a creative magical ARTIST. After years of research and development, he’s created something that generates “infinite possibilities” with one very special device. Until now only a handful of magicians and mentalists have had access to P’ink. It’s been used for magic on television, youtube, stage and now it’s time to see what you can do with it.

Perfect for creating powerful magic for any audience. From effects that can be pulled from your wallet in a casual setting to routines for formal performances.

One specially formulated custom ink marker that allows you to take control over your drawings like never before!
Writing vanishes and appears like a cinematic special effect. This can be done in secret for devious mentalism or right under a spectator’s nose for some eye candy.

87 minute Video Download that teaches you everything you need to know and more.

EFFECTS with full performances and explanations covering many subtleties:

BRAINSTORM SECTION WITH SOME OF THE TOP CONSULTANTS AND CREATORS IN MAGIC:
Ran Pink, Andrew Gerard, and B. Smith exchange ideas about P’ink, Reburn, How To Read, Card Morph, Transpositions, Dual Reality, and more…

There’s so much to get you started that you’ll be creating custom gimmicks in no time. Make hundreds of gimmicks with one P’ink marker depending on the effects you are designing. The gimmicks will last for as long as you take care of them as taught in the video.