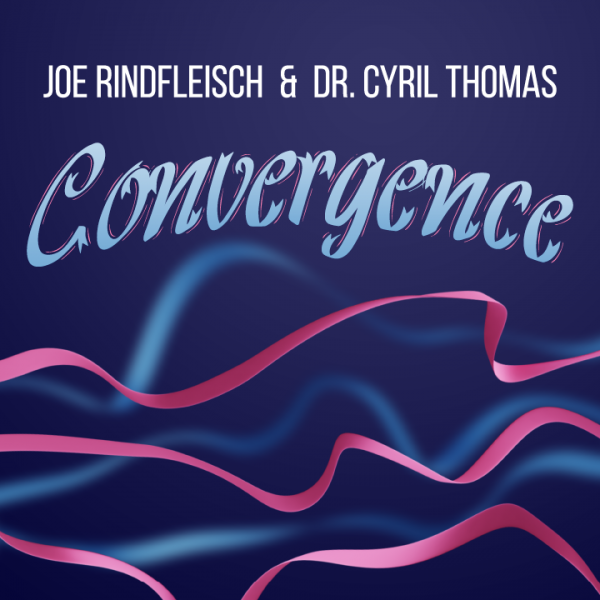 The description of this routine doesn’t do it justice. The visuals are mind-melting, and the band that is torn is the very same band that is restored and wrapped back around your wrist. No glue or gimmicks are involved. The displays are amazingly fair. This download is a meeting of the minds on the bleeding edge of rubber band magic. This is more than a miracle. This is Convergence.