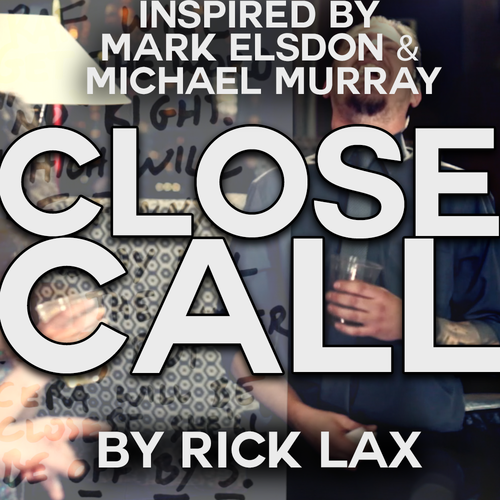 Somebody says, “Do a trick.”

And you’ve got NOTHING on you. ZERO.

So what do you do?

RIGHT NOW. DO SOMETHING. GO.

It’s a lot of pressure, right? But it happens. When people know that you do magic, they’re going to want to see a trick. And they don’t realize that you need cards or gimmicked coins to make the trick happen.

Well, now you don’t. CLOSE CALL is a mindreading miracle that you can PERFORM AT A MOMENT’S NOTICE. Just grab a pen and a piece of paper—THAT’S IT. That’s all you need to ASTONISH a group of friends and prove to them that you’re a MASTER—a magician who can make mental miracles happen AT ANY TIME.

And Close Call is more than just a ‘trick’—it’s a FULL ROUTINE with bits of humor, bits of failure—well, one bit LOOKS like a failure AT FIRST—and then, ultimately, A SHOCKING PREDICTION…THAT’S OUT OF YOUR HANDS THE WHOLE TIME. No forces, no funny moves, works every time.

Close Call is based on an ingenious principle I learned in the middle of Mark Elsdon’s 4.5-hour Penguin Live Lecture, which you can check out HERE.

The lecture was PACKED with incredible, practical material. But there was the ONE QUICK MOMENT that made the whole audience do a DOUBLE-TAKE. It was a quick, clever idea, that’s used here, with Mark’s permission. I developed this quick moment into a full trick and full routine—one that fully disguises Mark’s core method. But I should say, if you buy Close Call and love it as much as I do, you should take a serious look at Mark’s whole lecture, which is chockfull of gems like this.