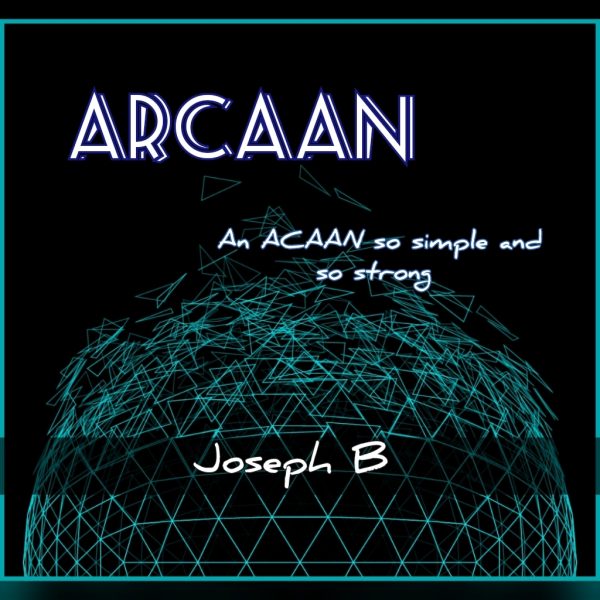 ARCAAN by Joseph B

ARCAAN is an ACAAN with two decks of cards, a complete miracle!…

ARCAAN is an ACAAN with two decks of cards, a complete miracle!

ARCAAN is an ACAAN with two decks of cards that is not only very easy to do, but a complete miracle.
It works every single time as you see from the video performance and always a different card.
For fans of the theme it is certainly a gem to try.
Two decks: blue and red. The spectator choose one. Let’s say the red deck.
The spectator cuts from the deck a completely random number of cards and then he counts it. Then he shuffles the deck and puts a Joker into the middle of the deck. The card on the right of the joker will be the suit and the card on the left will be the value.
Now we have a numer and a card created. Into the bue deck the card created will be exactly at the number of the cards that the spectator freely cuts from the red deck !

Be the first to review “ARCAAN by Joseph B” Cancel reply