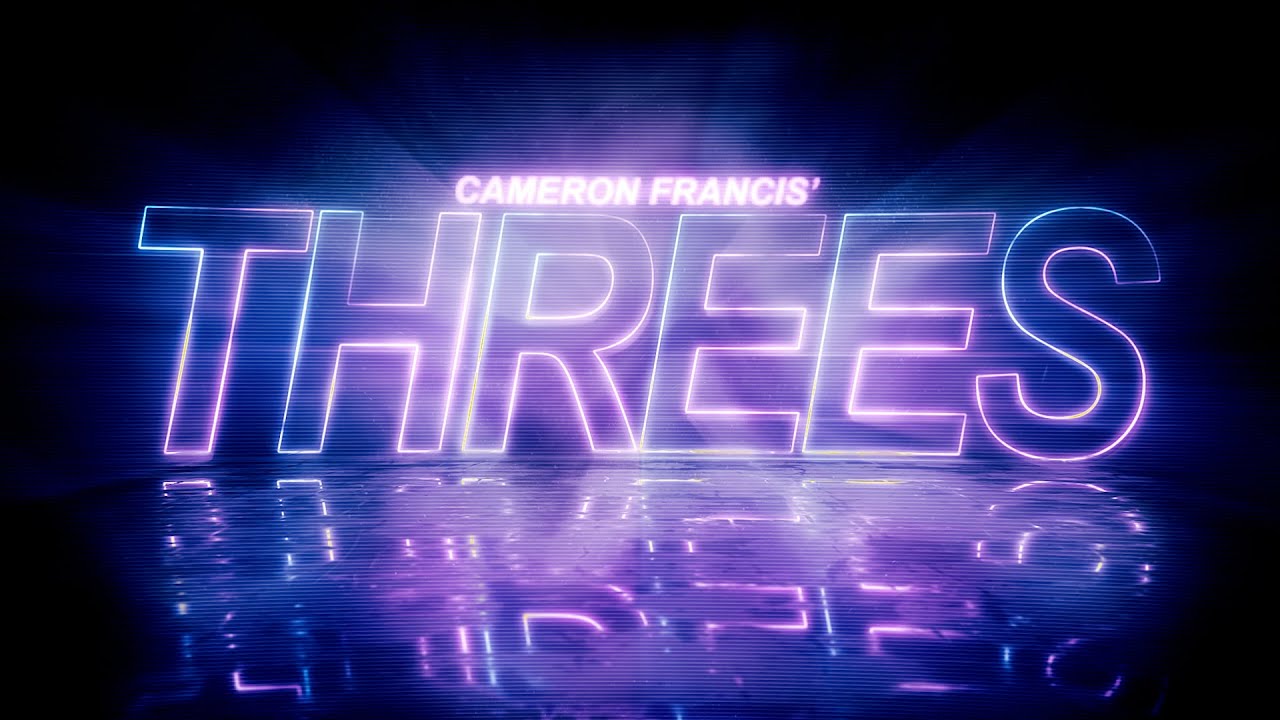 All you need to do is grab seven cards out of any deck, and you are ready to go! Grab this download video today and learn this beauty instantly.

PHASE #1 – The magician shows a packet of five face down cards, the top is turned over and revealed to be a three of hearts. He places the three into the packet and it instantly jumps to the top. This is repeated two more times times until the spectator starts to believe that all of the cards are the three of hearts. However, when the magician shows the other four cards, it is discovered that they are the four queens!

This dizzying routine uses no gaffs or duplicates! With nary a knuckle busting move in sight, this trick is a packet lover’s dream.

BONUS – A slightly different version of the routine for those of you with a wry sense of humor and a fetish for blank faced cards. If you like your magic weird, you’ll definitely dig this variation! (Supply your own 3x blank faced cards)