Back
The Final Boss By Mark Calabrese
Magic Tricks

The Final Boss By Mark Calabrese

An incredible card prediction where your spectator handles the cards! Eliminate cards… 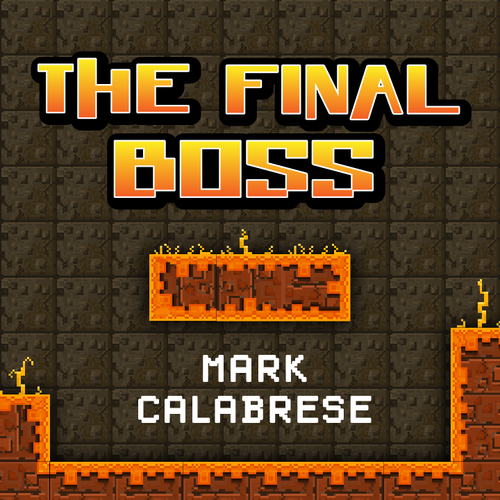 An incredible card prediction where your spectator handles the cards! Eliminate cards until there is only one: THE FINAL BOSS

“Final Boss is easy to do and a real fooler! I am definitely going to be using this for my Virtual Shows when I need a card ‘selected’ in a fair manner” – Cody S. Fisher

“I love Mark’s devious card magic, It’s always a thrill to see and perform it! The Final Boss is no exception.. It’s Killer!” – Eric Ross

Mark Calabrese develops effects that baffle an audience and then hit them like a blue turtle shell. Imagine being able to openly predict a card an audience member will choose after the cards have been mixed and flipped like a coin. If your audience’s brain is running through your tricks like Mario, then the trick you need to fool them badly is Mark Calabrese’ The Final Boss.

The performer openly texts a prediction to the spectator before the trick even begins. A deck of cards is taken out, shuffled, and then given to the spectator. They turn over half of the cards over and put the mismatched halves together. The audience then flips the deck in their hands like a coin over and over again until they are happy. The face-up half is removed and the procedure is repeated until there are only a handful of cards left. The audience continues removing cards until they are left with one, and it impossibly matches the prediction texted at the beginning of the effect.

The Final Boss is a real brain buster that is astonishingly fair. It is accomplished with a simple gimmick you already have at home. Mark also teaches a version of the effect where the spectator can freely name any card at the beginning of the effect, and it is the final card discovered in the effect. Not only is this trick easy to do, but it’s reset is nearly instant and the method can be applied to your favorite card effects. Destroy your audience with The Final Boss.