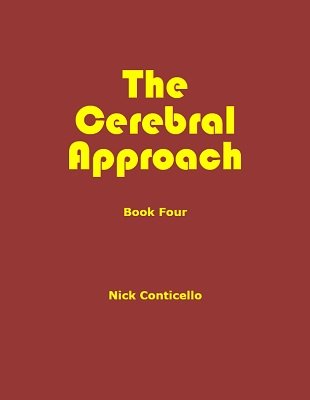 wo locations based on a unique method. No Mean Card Trick Effect:…

wo locations based on a unique method.

The plot is unusual: the performer demonstrates a method for choosing and burying a card in the deck. The performer’s selection is displayed openly to the audience and lost in the pack quite fairly. The spectator cuts the pack in half and cuts each half separately before selecting and burying his card. On retrieving the pack, the performer openly runs through it looking for his selection (which everybody knows) and cuts it fairly to the top. The performer’s card is turned face up, and its name is spelled, dealing to the table one card per letter. The spectator’s card is revealed at the end of the spell!

No sleights, but some mental arithmetic is required.