Texting the Visitor By Allan Kronzek

An unforgettable, hyper-engaging miracle that needs no setup. Turn a deck of… 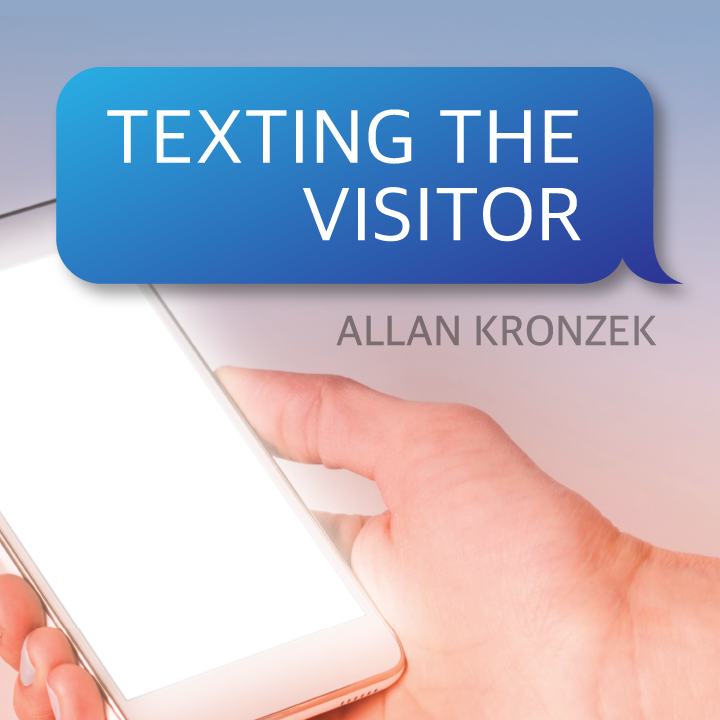 An unforgettable, hyper-engaging miracle that needs no setup. Turn a deck of cards into a wireless device and send messages

A signed card magically vanishes from between two cards, carrying a secret message to another spectator and back. Allan Kronzek brings meaning to all of his magic with engaging presentations and relatable scripts that surprise and delight his audiences. Transport more than just cards with Texting The Visitor by Allan Kronzek.

Two spectators are each given a pair of queens. The first spectator selects a card and rights a secret message on it, then places it between the red queens which are buried in their half of the deck. The second spectator places the black queens on their half of the deck. After a magical wave the black queens are spread to reveal the selected card has magically appeared between them. A response is written on the selected card, and it once again vanishes only to reappear with the new message once again between the red queens.

There are no gimmicks, no get ready, and no setup. This trick is virtually impromptu and the sleight of hand required well within the grasp of a magician at any skill level. All you need is an ordinary deck of cards and a marker and you two can perform Allan Kronzek’s Texting The Visitor.