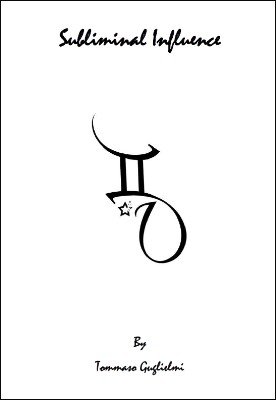 Subliminal Influence is a multiple phase routine. You can decide to perfom all…

Subliminal Influence is a multiple phase routine. You can decide to perfom all the phases in a row or just some of them as single effects. If you perform the entire routine exactly as Tommaso describes, it will take almost 20 minutes of your show. So, you decide.

As bonus Tommaso teaches you an alternative handling in order to perform Open Prediction or CAAN instead to perform the Perfect ACAAN.

If you decide to perform CAAN it looks like this one:

The performer writes on a piece of paper a prediction. The spectator names a number: 18, takes the deck from table and removes it from its box. He counts at his named number and 18th card will be: 2H. The performer asks him to read also the prediction and it will be correct.

Note: The effect looks always the same and the deck is a regular deck.