Back
$1.20Slice by Pierric
Magic Tricks

STUNNING demonstration. Throw a card and penetrate the deck at the… 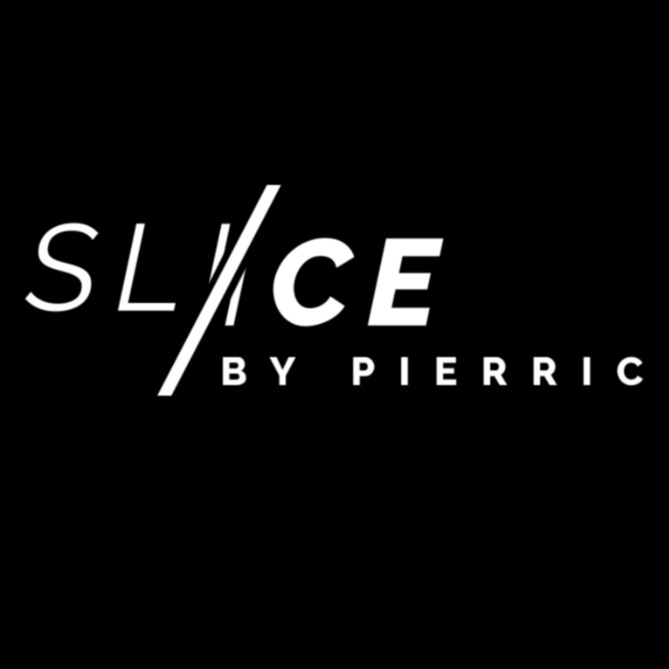 STUNNING demonstration. Throw a card and penetrate the deck at the EXACT position of a freely selected card. Requires an inexpensive secret something that most magicians already own.

Is it a stunt? Is it a skill? Or is it pure magic? No matter how you slice it, FISM winner Pierric’s SLICE is a reputation making effect.

Slice is a card effect that will play for virtually any size audience and the method is completely fool-proof. A card is lost in the deck and like an expert marksman you throw a card and penetrate the deck at the exact position of their selected card.

This is a stunning effect that is an audience favorite taught by a pro who knows how to entertain an audience.

NOTE: This product requires something that most magicians already own. Something which costs less than $6.00 in the off-chance you don’t own it.