WHAT IS OGAWA UNIVERSITY   The Ogawa University program is your… 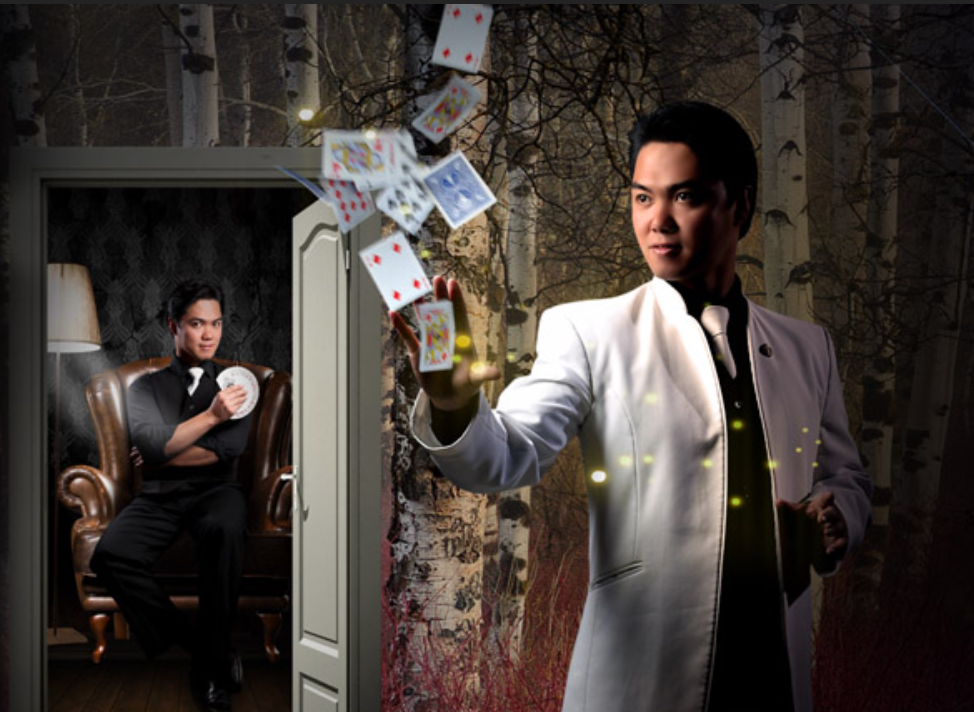 WHAT’S ON VOLUME ONE

Ace King Miracle: A self-working routine where the spectator chooses where to cut a shuffled deck.  Then they deal down four piles to reveal that the top cards of each pile are all kings.  However, the magician then turns over the bottom cards to reveal that those cards are all aces.

Three Card Prediction: A self-working routine where the magician shuffles a deck of cards.  Then the spectator helps to make three piles only to turn over the top three cards revealing very random cards.  However, in a card box that’s been sitting on the table from the beginning, the spectator finds three cards inside that are the matching mates to the three chosen random cards.

Ogawa Opener: One of Shoot’s professional routines that he uses to this day.  Magician freely shuffles a deck of cards. A spectator tells the magician when to stop as he riffles through the deck and the magician truly stops at that location. The magician then produces four aces in the blink of an eye. This is pure eye-popping magic.

Ace Surprise: One of Shoot’s favorite.  The magician shuffles the deck and then places four packs of cards in the shape of a cross on the table to reveal that each top card is an ace.  Except the last card isn’t an ace it’s a numbered card.  However, the magician counts down to the number on that card to reveal the last ace.

Spoon Bend Gag: Bend a spoon 90 degrees only to restore it to its original condition.

Color Transposition: Magician shows 8 cards, 4 red, and 4 black.  Spectator names one of the cards say the 8 of Clubs.  The magician then shows that the chosen card has vanished only to appear reversed in the other and different colored pack of cards.

Sponge Ball Magic: This is where Shoot’s magic skills really shine.  You will learn how to palm the sponge ball, vanish and produce the sponge ball, and split them into two different balls.  Shoot teaches the magic behind the toss vanish in great detail.

Two Amazing Sponges:  Learn how to vanish a sponge ball and then produce the ball only to roll it under your finger where two appear.  These techniques will give you the foundation to learn the routines in Volume 2.

Straight Talk With Shoot: A Magician Keeps a Secret and How to Practice Magic.

Boxed and Loaded By Erik Tait