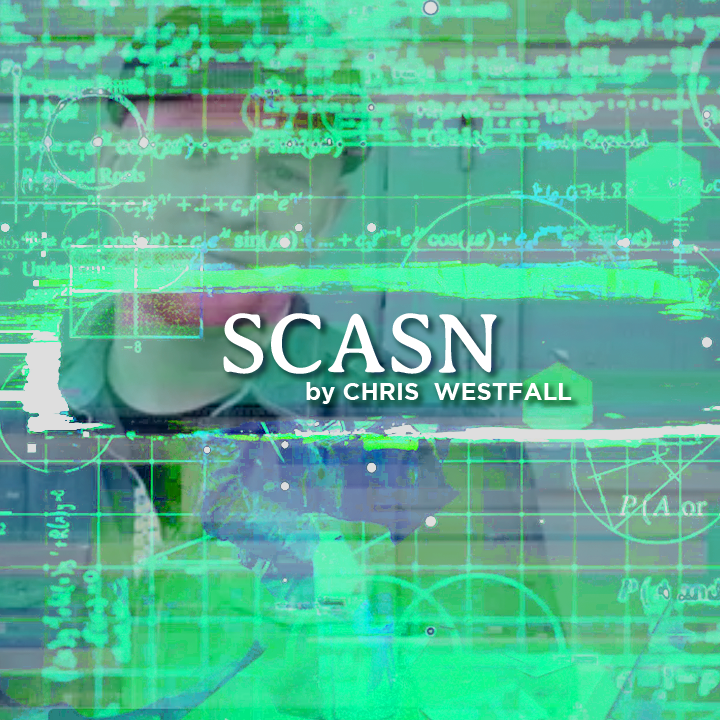 Chris Westfall’s signature effect can now be your new finale. Card magic doesn’t get more powerful than this.

Any Card at Any Number is one of the most powerful and popular plots in card magic. But there’s a flaw — you have to tell the magician the card, and the number ahead of time. Magicians are crafty… who knows what they’re capable of when they know that information.

SCASN stands for SECRET Card at SECRET Number. The effect is beautiful. All the power of an ACAAN effect, with a brilliant just-in-time mechanism for the spectator to give you the information at the last possible moment you need it, so you can’t do ANYTHING sneaky.

THEY secretly pick a number.

THEY (it can be a different spectator) think of a card.

YOU genuinely mix up the cards and start dealing one at a time on the table until the spectator says stop at their number. You have no chance to change the card at that point, no funny business. Then they name the card they’ve been keeping secretly to themselves this whole time, and when they flip over the card it matches. It’s a miracle.

And the best part? Use any deck of cards, this MIRACLE is impromptu!!!

Dude As I Do By Liam Montier