A new take on the classic Magic Square! This is a tribute… 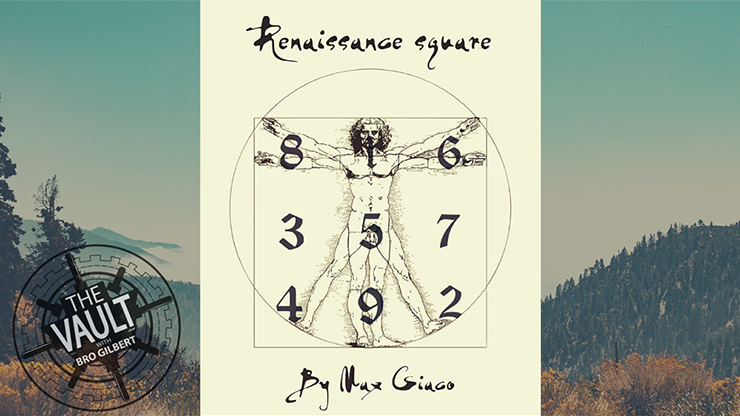 A new take on the classic Magic Square!

This is a tribute to Leonardo da Vinci and the book “The Power of Numbers” from his friend Luca Pacioli.

The spectator examines the cards carefully. Then shuffles and cuts the deck. After this process, you clearly deal cards onto the table in a square formation.

The cards on the table form a magic square that adds up to the chosen number in every direction imaginable.

Finally you reveal that everything was predetermined. You describe some other mysterious coincidences around Da Vinci and the chosen number. For the kicker ending you show the backside of the illustration and that it is a photo with the exact same magic square.

This routine doesn’t require any sleight of hand, it works every single time and the cards can be examined cut and even shuffled by the spectator!