The master. This one trick is example enough of Max Maven’s… 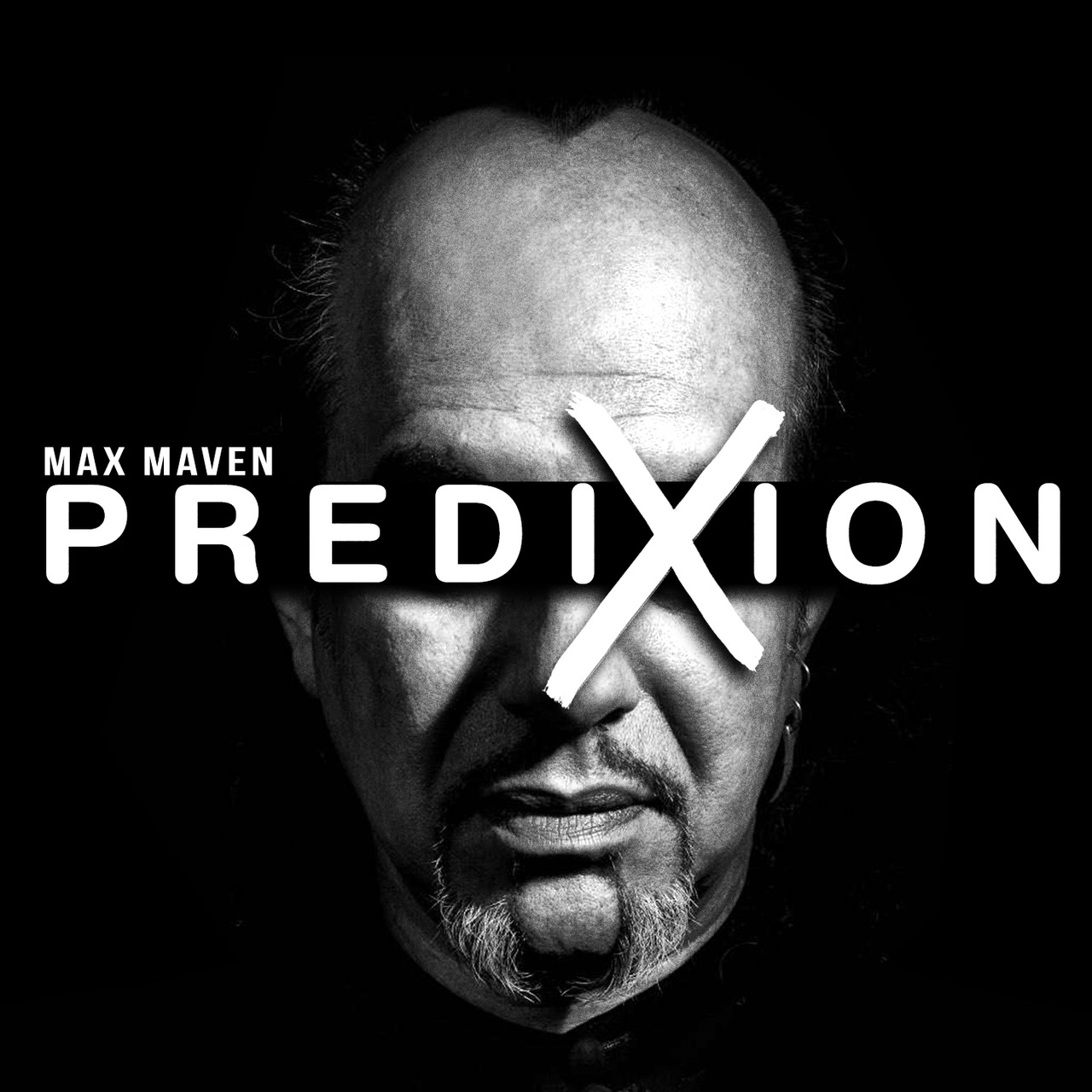 The master. This one trick is example enough of Max Maven’s brilliance. It’s clever! But when you add Max’s misdirection it becomes a masterpiece

So strong, so deceptive, and SO going into my repertoire.

Predixion is so powerful because it is so simple.

Two decks of cards are used. One is given to the spectator and one is on display the entire time.

The spectator deals a pile, stopping at any time. He then separates that pile into two piles. Then, a card is selected from those two piles. This all happens in the fairest way AND it happens completely hands off. After the spectator verbally chooses the card, it is shown to be predicted inside the deck that was on the table the entire time.

Spectator makes all the decisions

The effect is hands-off during the entire time