A killer predicted card at any number effect Effect: A deck of… 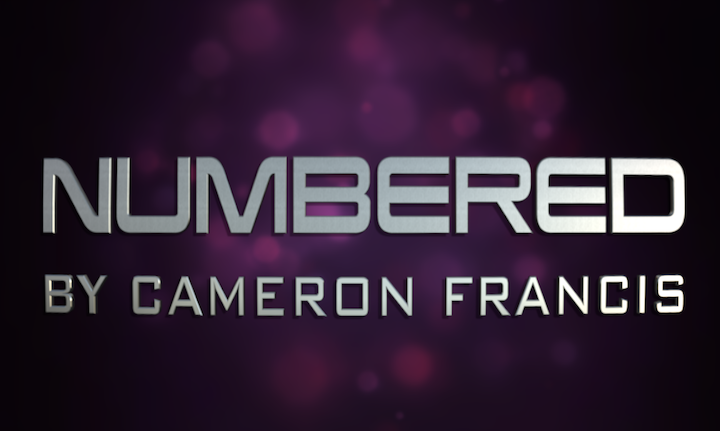 A killer predicted card at any number effect

Effect:
A deck of cards is introduced. The magician claims that there is a prediction in the deck which he will reveal in a moment. The spectator then names any number between 1 and 52. Say the number is 34. The magician deals down to that number and out-jogs the card. As the magician points out that any number could have been named, other cards are shown with totally normal backs. The selected card is then removed from the deck and turned over. Drawn on the back of the card is the number 34.

Simple. Direct. Powerful.
This is a knockout routine that is so easy to do, it’s almost embarrassing. Can be done in the hands or on a table. Perfect for virtual performances or live performances.

Instant reset.
Perfect for walkaround and strolling.
One time prep. Make it up with a normal deck of cards and a Sharpie.
No sleight of hand. Totally self working.
Can be a different number and card every time.

Be the first to review “Numbered By Cameron Francis” Cancel reply