Mike Pisciotta is the official resident magician at the Magic Castle, a… 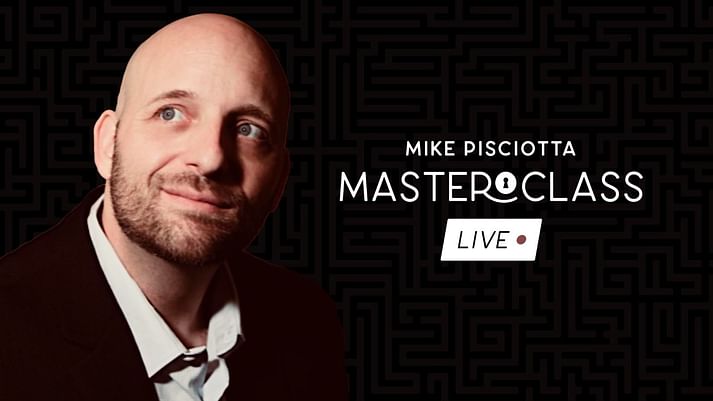 Mike Pisciotta is the official resident magician at the Magic Castle, a distinction that few others can claim. During his residency there, he has honed a fifteen-minute act to perfection. In addition, Mike is a sought-after magician in the Los Angeles area and around the world. The signature quality of Mike’s magic is that his presentations are tight, lean, but have impact and, often, meaning. They are polished through thousands of thoughtful performances, and we’re delighted that he has agreed to share some of his most prized routines.