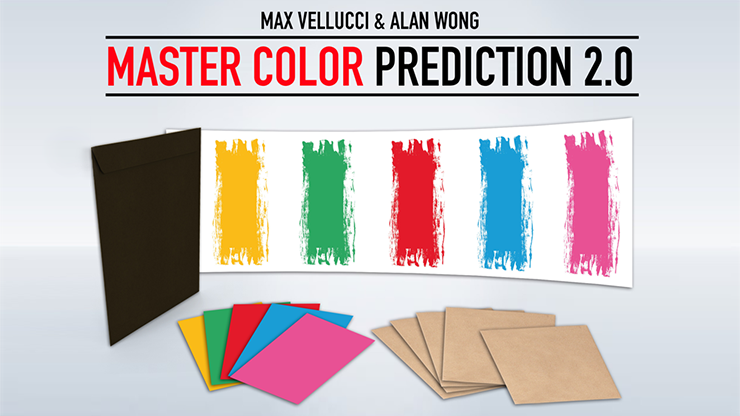 Five spectators are asked to come up on stage and each of them takes an envelope at random.

After an introduction about the possibility of being able to influence the choices and behaviour of human beings, the mentalist asks the spectators on stage to position themselves in a seemingly random order.

The audience, however, once the envelopes are opened, discover five colored cards in a sequence that appears to be identical to the one drawn on a large poster on stage from the beginning of the experiment.

A real “grand illusion” of mentalism from scenic impact.

The Devil’s Picturebook By Derren Brown