This rubber band trick looks like Joe Rindfleisch programmed his own… 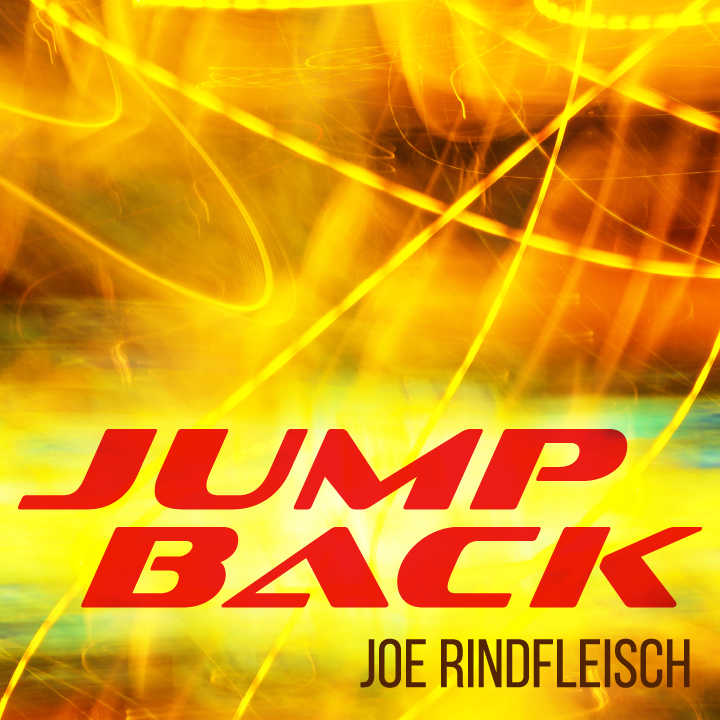 This rubber band trick looks like Joe Rindfleisch programmed his own glitch into the matrix. You wrap a rubber band around your hand. It vanishes, and then as though time itself is rewinding, you see the band Jump Back.

This incredible rubber band project spotlights the Jump Back technique that Joe Rindfleisch has been using to create astonishingly visual rubber band magic. In addition to the basic technique which allows you to visually make a rubber band disappear, and then just as suddenly reappear, you’ll learn more than a dozen different applications for this, including Joe’s legendary Band Up The Nose routine. Your audience will swear you actually inhaled the rubber band. You’ll also learn a slow-motion vanish, an ambitious style effect, and so much more.

This isn’t just a trick. This is a collection of techniques and principles that require no gimmicks and will drop right into the rubber band magic you are already astonishing your audiences with. Jump Back is easy to do and easy to learn. Move your rubber band magic forward with Jump Back.