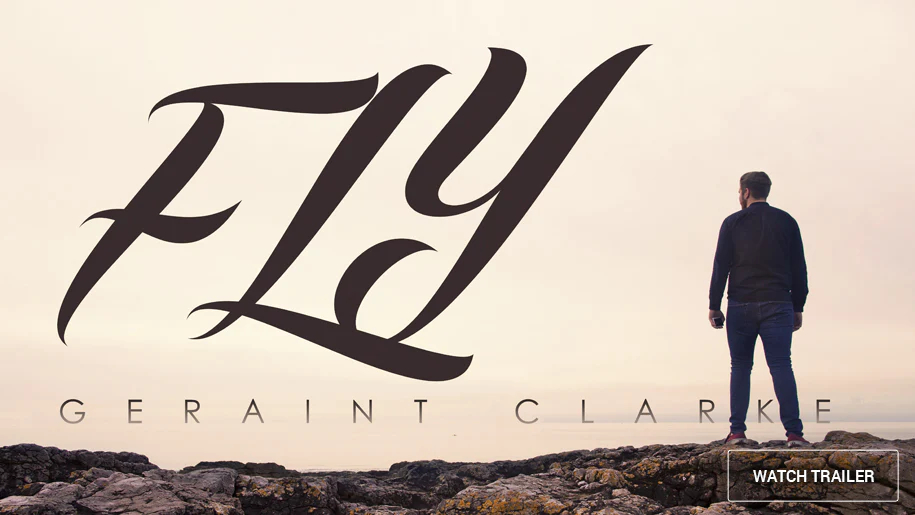 “Fly is an incredibly creative idea, I love the secret behind the…

“Fly is an incredibly creative idea, I love the secret behind the trick as much as the trick itself.”

There’s a reason some pieces of magic are universally powerful. For almost a decade I’ve performed Fly all over the world. Whether I’m in the UK, New York, Italy, Spain and beyond.

Fly is unique because the entire trick is over before the effect has even started.

Allowing you to be completely free in your performance, with the magic taking place in their hands.

A signed selection vanishing from one spectators hands and appearing in the hands of another.

I’m Geraint Clarke – and this is FLY!

Get in on the secret.

Be the first to review “Fly by Geraint Clarke” Cancel reply