Back
$1.50Flicker Shot By The Virts
Cardistry

Flicker Shot By The Virts

About the Flicker Shot Multi-Tutorial Package Runtime: 10 Videos. 67 Minutes. When… 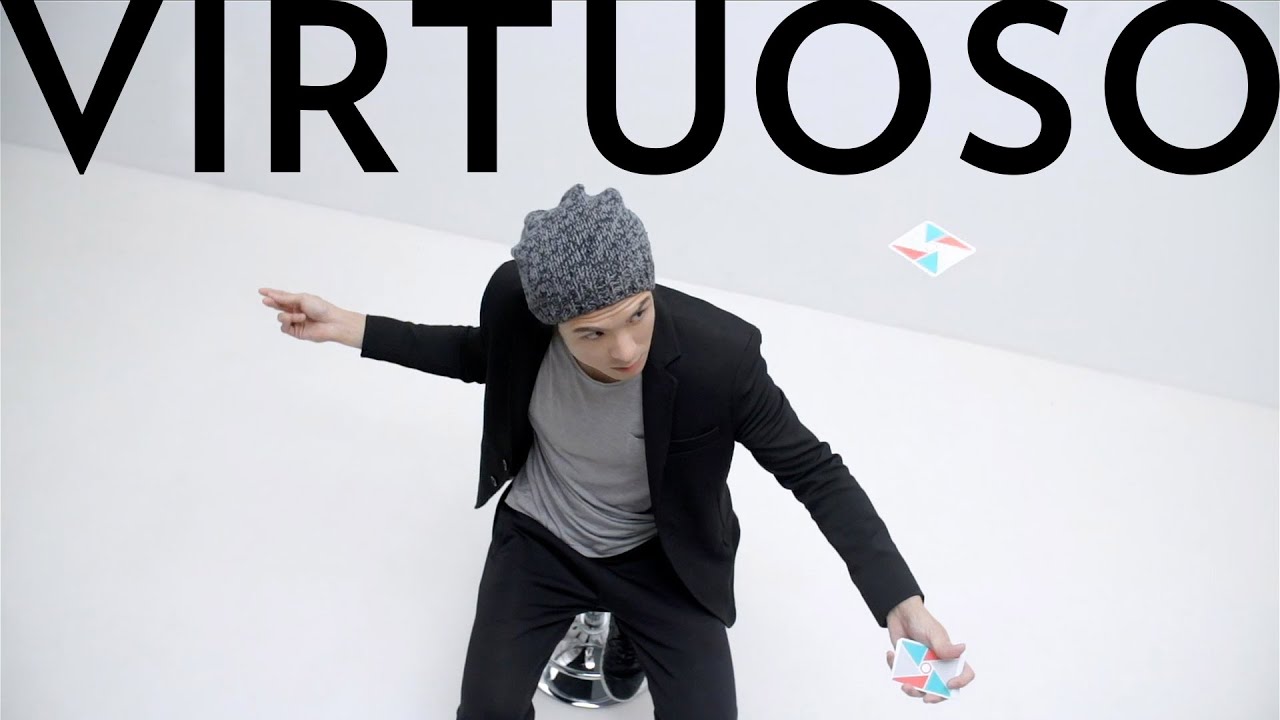 About the Flicker Shot Multi-Tutorial Package Runtime: 10 Videos. 67 Minutes. When our video, Air Time, went viral, we received countless requests to produce a Cardistry tutorial of the move in it where a card was boomeranged behind Huron’s back into his other hand. The move, Flicker Shot, is one of Huron’s signature card flourishes, and has never been published before. After much consideration, we’ve decided to produce a detailed multi-tutorial package that teaches you every version and application of the Flicker Shot card flourish. You’ll learn everything from the basics of shooting a card into your other hand, to boomeranging it around your back. Also included in this package is a cardistry tutorial of the two-handed card twirl combo leading up to Flicker Shot, which features Daren’s Rev 2 Twirl card flourish. The 10 videos (67 minutes) in this package are: Basic mechanics The One Handed Flicker Shot Two Handed Flicker Shot How to Catch the Card Flicker Shot (Behind The Back Boomerang) Roll Down Opener Revolution 2 Twirl Two Handed Combo Practice Tips Performance Tips With multiple close-up angles, in-depth explanations, and easy to follow steps, the Flicker Shot multi-tutorial package turns one of the most seemingly impossible card flourishes into something you’ll be performing sooner than you’d think. And if there’s one move that blows the minds of both cardists and laymen alike, this is it.

Shapeshifter By The New Deck Order