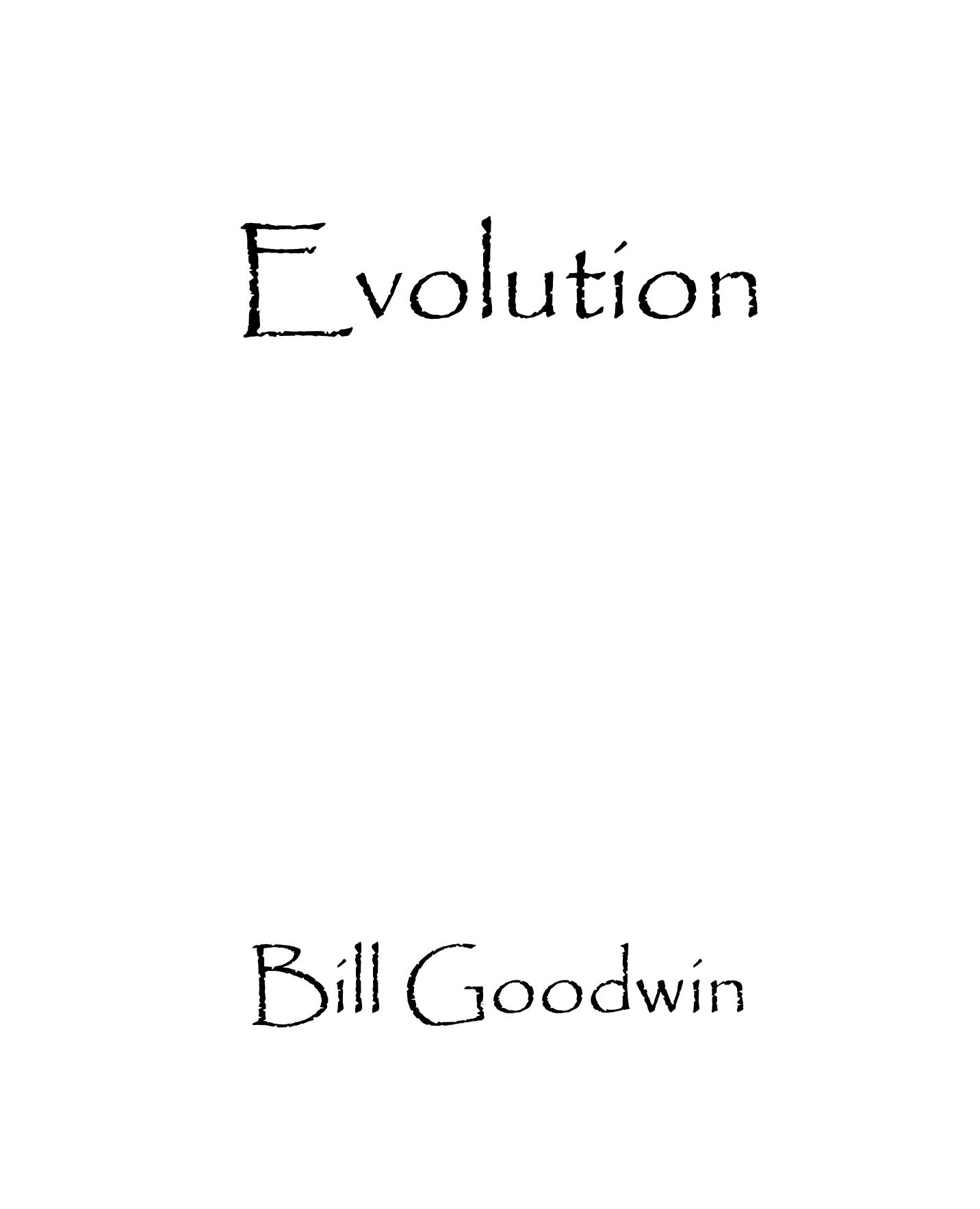 The Tumblers
Feeling more comfortable when standing on their heads, the four Jokers magically turn upside down.

Crimp Hideout
A technique to show all four edges of the deck while concealing a crimped card.

Reversal Tutorial
With this final application of Rotator, the magician demonstrates the difference between the modern magician and those of the ‘old school.’

Twinkle Twinkle
A handling of Bro. John Hamman’s ‘The Twins.’

Countback Aces (Larry Jennings)
Two spectators freely construct four packets of cards. Despite the fairness, the top card of each packet is an Ace. Larry Jennings’ streamlined take on Billy O’Connor’s ‘After the Four Ace Trick.’

Count Back to Count Down
A simple extension of ‘Countback Aces.’ Two spectators construct four packets and the top card of each reveals the location of the four Aces.

Addition to Count Back
Four packets are constructed by the spectator’s actions. The value of the top cards of each packet are added together and then the cards are changed magically into the four-of-a-kind equal to their total.

Random Locations
Four spectators each take a quarter of a shuffled deck, select a card from it and lose the card back in their packet while out of the magician’s control. The packets are then shuffled together and four packets are constructed. The top cards of each pile are the selections.

Pocket Calculator
The magician demonstrates how he learned arithmetic from a deck of cards. Two number cards magically locate an amount of cards equal to their sum and product.

Be the first to review “Evolution By Bill Goodwin” Cancel reply