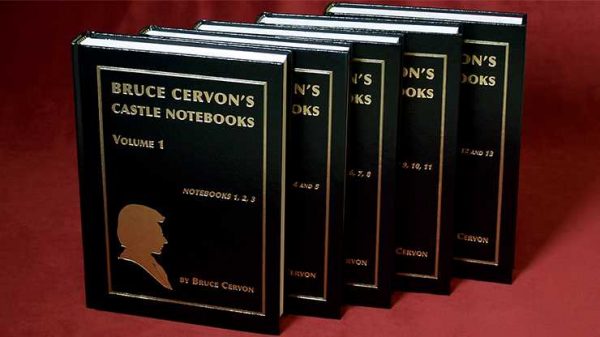 This volume contains notebooks 4 and 5, covering the years from November 1965 through May 1966.

“The Bruce Cervon Notebooks are pure gold! I’m finding fascinating information with the turn of every page! Part of the fun is uncovering the buried treasures hidden inside.”
Bill Malone