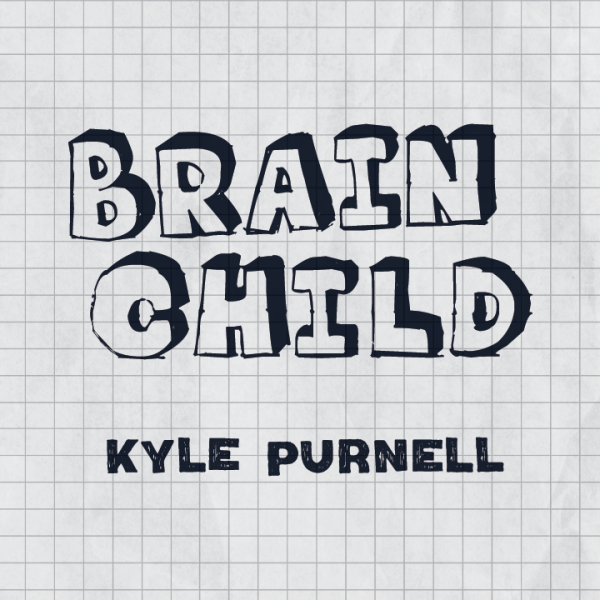 A miracle, plus a kicker ending. A card is merely thought-of, and…

A miracle, plus a kicker ending. A card is merely thought-of, and then found at a randomly named number by your spectator! And that’s not even the kicker!

“Brainchild is an innovative approach to ‘Think-A-Card’ which will blow your audiences away. Super-easy to do, fooling and with an impossible kicker that no one will see coming!” – Mark Elsdon

“Brainchild is just even more clever thinking from Kyle, that bring a one two punch of amazement to their Brains and smiles to their faces.” – Jon Armstrong

“Kyle Purnell’s Brainchild Deck absolutely fooled me…TWICE! First with the the thought of card, then AGAIN with the kicker ending. This is one clever trick!” – Cody S. Fisher

“Card magic does not get much stronger than this. A thought of card at number effect with a brainwave kicker and it ends clean? No wonder Kyle closes with this, it’s absolutely killer!” – David Jonathan

“”This is the kind of card magic that I love: Fun, deceptive and strong. Nice job Kyle!” – Nikolas Mavresis

“Brainchild is Kyle doing what he does best … being a GENIUS! Practically no sleights, impossible effect, totally examinable, and ONE KILLER KICKER ENDING!!”– Greg Rostami

“Kyle Purnell has done it again! I did not see that ending coming. A practical, powerful miracle.” –Matt Baker

“A wonderful ‘garden-path’ effect. The effect is clever and deceptive. The kicker will knock them on their @*!” – Michael Feldman

The 2021 Penguin Magic Inventor of the year is back with an insane Card at Number that is so deceptive the team at Penguin Magic was certain that he was using science from another dimension. A card is thought of, three numbers are chosen by the audience, and that number is dealt down to. Not only is it the card that the audience is thinking of, but it’s also the only red card in a blue deck. Oh, and because it’s Kyle, as soon as the trick ends it is examinable. This is Brain Child by Kyle Purnell.

Kyle will tell you that Brain Child is the single strongest card trick he performs, and he has created some incredibly powerful magic. You receive a special deck of cards that makes this effect possible. There is no rough and smooth, misprinted cards, or complex gimmicks that can break. Kyle teaches a handling that uses just a little sleight of hand to make this bulletproof, as well as a bonus handling that makes the trick practically self-working. Blow your audience up with Kyle Purnell’s Brain Child.