Back
$0.90Birdbath By Michael James
Cardistry

Birdbath is a fast, flashy card flourish from the mind of Michael… 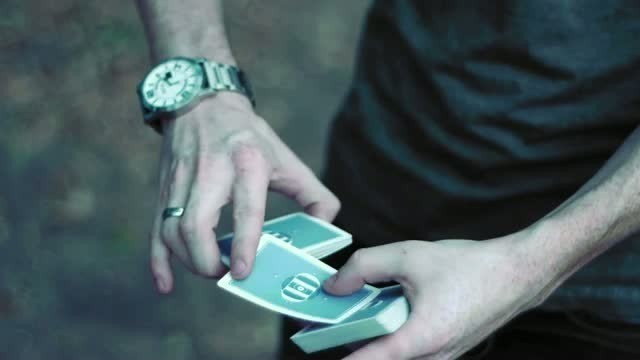 Birdbath is a fast, flashy card flourish from the mind of Michael Herp. One card is removed from the deck and spun around the right hand as packets sing from side to side. The card is tossed at the end creating a ‘wow’ factor that normally isn’t present in such a simple flourish. This flourish is easy to learn and fast to perfect.

Why ‘Birdbath’? Michael James wanted to think of the most ridiculous name for a card flourish. With the help of Andrei Jikh and Jonathan Bayme, ‘Birdbath’ came up as an idea and it stuck!

Michael James is a 20 year old flourisher from Dallas and the newest addition to the theory11 team. Currently in the works is ‘Solo’, Michael Herp’s debut flourish Dvd featuring 10 signature card flourishes for the modern cardist.

BirdBath is never before seen and exclusive to The Wire.